In addition to the current COVID-19 pandemic and a rise in dengue and malaria cases throughout the country, a mysterious fever has spread like wildfire and killed at least 64 people, mainly minors, in the past 2 weeks, in Firozabad, Mathura, Agra, and Etah.

A larger number of mosquito-borne diseases were reported in the monsoon season and now there is another type of fever in the disease market, popularly claimed as a “mystery fever”. Children have been complaining of high temperatures and excessive sweating for more than a week now in the western districts of Uttar Pradesh.

The disease was identified as ‘Scrub Typhus,’ and the first case was recorded in Firozabad, Uttar Pradesh, followed by Agra, Mathura, Mainpuri, Etah, and Kasganj. Some estimate that about 80 people have died in Firozabad alone. As fear spreads, many people plan to flee the city in the hopes of escaping the sickness.

Scrub typhus is spread by infected chiggers (larval mites), according to the Centers for Disease Control and Prevention (CDC). The mite only feeds on the serum of warm-blooded animals during its growth cycle. Bite marks on the groin, armpits, genitalia and neck are frequent as a result. 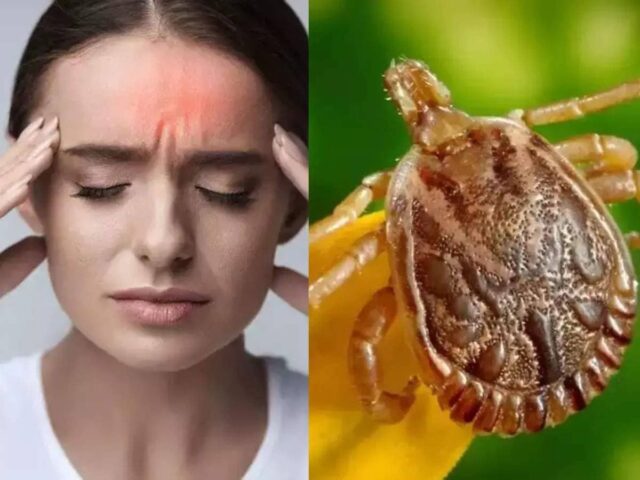 Scrub typhus is characterized by fever and rashes, as well as effects on the central nervous system, respiratory system, gastrointestinal system, cardiovascular system, and renal system.

As the condition advances, a black, scab-like area (also known as eschar) develops at the site of the chigger bite, as does mental impairment ranging from confusion to coma. Organ failure and bleeding can also occur in patients with severe disease, and if left untreated, can be deadly, leading to significant consequences such as renal failure and meningoencephalitis.

Mosquito and insect repellants, coils, creams, and bug nets can all be used to keep children safe from this disease if used properly. And if infected, the diagnosis of Scrub Typhus is difficult to treat because like any other bacterial disease, there is no vaccine against it. However, Antibiotic Doxycycline is generally prescribed to many patients.

How Is UP Dealing With The Disease

Hundreds are said to be sick, and the Indian Council of Medical Research (ICMR) has dispatched a central team to study the spread of mystery fever in the state. The National Centre for Disease Control, which is part of the Union Ministry of Health, has also sent a team to Firozabad to investigate the situation. 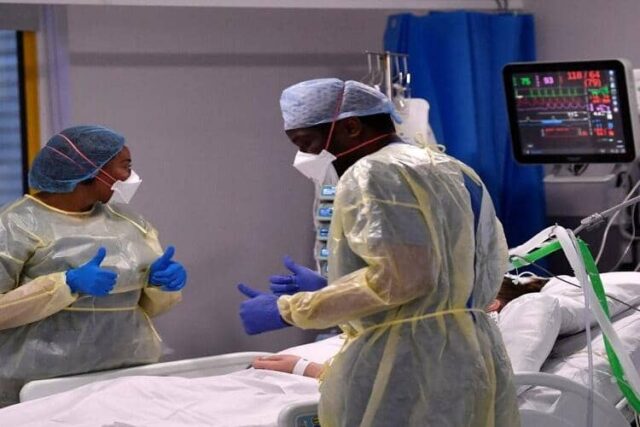 According to an official press release issued by the state government on September 1, a surveillance drive will be conducted in Firozabad district from September 7 to 16, during which health workers will go door-to-door screening people for symptoms of viral fever, dengue, malaria, or other ailments.

“The hospitals will also treat the patients free of charge in accordance with government instructions,” it stated.

However hard the times must be, the state and central government are trying their best to combat the crisis amidst the COVID-19 pandemic. What are your views regarding the spread of this mystery fever killing children? Let us know in the comment section below.