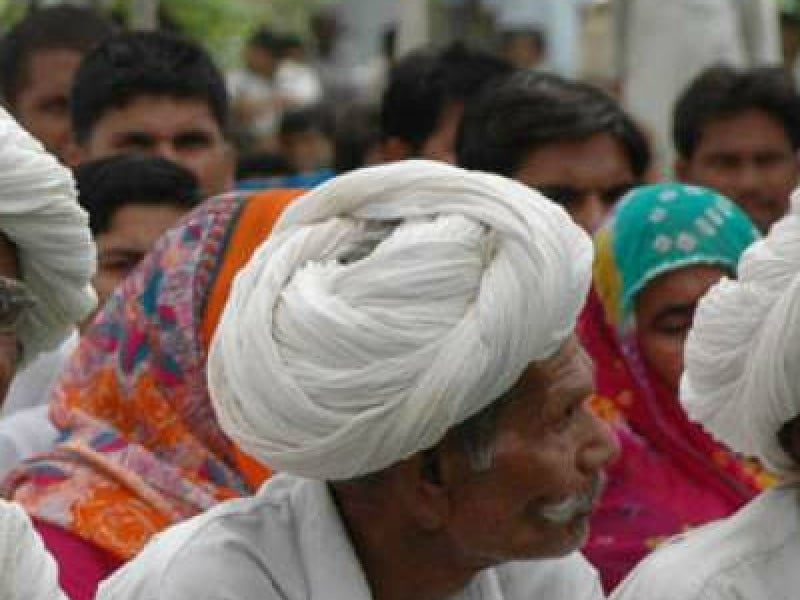 In a path breaking decision, the Supreme Court declared that the Khap Panchayat cannot intervene in a marriage which has both the man and the woman’s consent.

The three-judge bench consisted of Justices AM Khanwilkar and DY Chandrachud and was headed by Chief Justice of India, Dipak Misra who said “the punitive measures to deal with such an unlawful assembly will be in force, until legislation comes into force.”

The apex court’s judgment resulted through a plea by an NGO named Shakti Vahini. It urged the apex court to take into account bodies like Khap panchayats who would issue diktats and also interfere in marriages on the grounds of caste.

What the Khap Panchayat did

The Khap is particularly active in areas of jat majority like Haryana and Uttar Pradesh. They function mostly in the rural areas as pseudo-judicial bodies who give out harsh punishments to the ones disobeying societal normative. In April 2015, the Notara Bhopat village khap had asked a woman to live with a total stranger simply because his wife had eloped with her husband. She was asked to either pay a sum of Rs 3 lakhs or live with him.

The infamous Manoj and Babli case of June 2007 is another heinous case of honor-killing carried out by the khap. The two newly-weds were kidnapped and brutally murdered for marrying against the societal norms of the caste-system.

The khap is also notorious for prohibiting women from wearing jeans or carrying mobile phones in Uttar Pradesh, stating that it had a bad effect on them and attracted sexual harassment.

What the Supreme Court has done

The SC has declared the intrusion of the khap as “absolutely illegal”. It also laid down guidelines for the same.

Chief Justice Misra said that nobody, individual or collective has any right two intervene in marriages. “Nobody should disturb them. Nobody should try to create any kind of fear. In a marriage, no third party can have any say,” said the Bench.

How the khap defended itself

The khap panchayat told the court that they did not oppose inter-caste marriages. Instead, they said that they were promoting the old tradition of restricting marriages within the ‘sapinda’ or ‘gotra’ (lineage) and also opposed honor-killings.

The Khap Panchayat claimed in the court that they had donned the role of the conscience keepers of the society by prohibiting inter-caste or inter-faith marriages owing to age-old customs and traditions.

Yet, Chief Justice Misra asked the khap not to be the “conscience keepers” as the “law will take its own course” in the decision of approval of a marriage as legal or not. As a pilot project, the SC will now monitor three districts of Haryana and Uttar Pradesh where the khap plays an active role.

This development definitively holds a benchmark towards a more liberal society supported by the authorities. Although one might argue that our society, even when not bound by the shackles of quasi-judicial bodies like the khap follow the rules of marriage within the same caste voluntarily. Yet an authoritarian word like that of the SC is the beginning of the liberal era.

If A Girl Fails The Virginity Test In Maharashtra, She Is Tied, Beaten & Her Body Parts Are Branded