The beauty standards have changed over the years, and we see some new trends coming in every few months. For me, true beauty is all about embracing diversities and accepting ourselves the way we are.

Last year, we all were going through a lot and were adjusting to the new lifestyle. All around the world, each of Vogue’s September issues has ‘hope’ as its theme.

The one which caught everyone’s attention was the September issue of Vogue Korea. South Korean photographer Min Hyunwoo shot an editorial spread with adorable grandmas who were 100 years old.

Here are the wholesome pictures which will surely make you feel warm and happy.

The Beauty Of Age 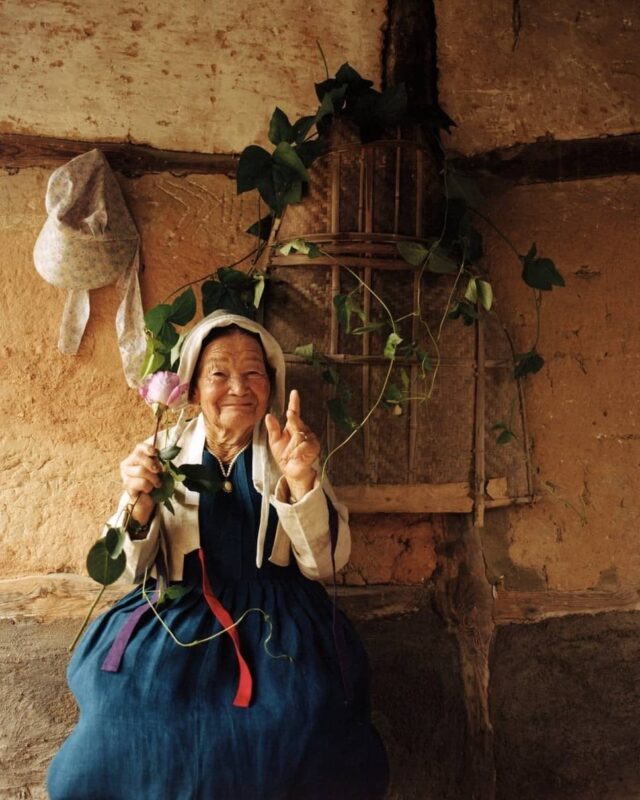 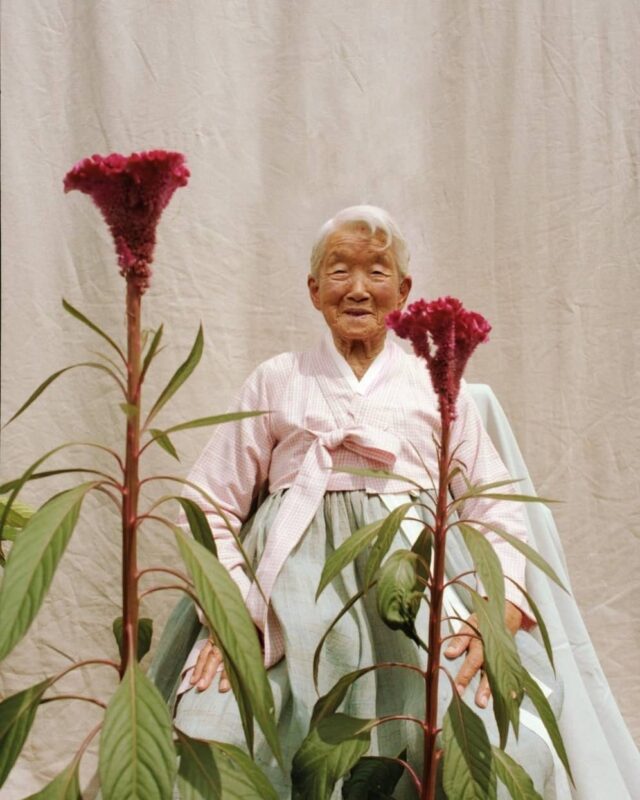 The photographer Min Hyunwoo shared these images on his Instagram account. People from all around the world commented on his posts saying that the pictures made them emotional.

Min Hyunwoo grew up in a village called Samcheok before moving to Seoul. The age of grandmas in this project range from 96 to 106 years old, and they all live in the countryside. They hail from Damyang, Gokseong, Gurye, and Sunchang, all situated in Jeolla province, a region known for its greenery.

Also Read: In Pics: South Korea’s Purple Islands Are Trending For Being All Purple And Attracting Tourists 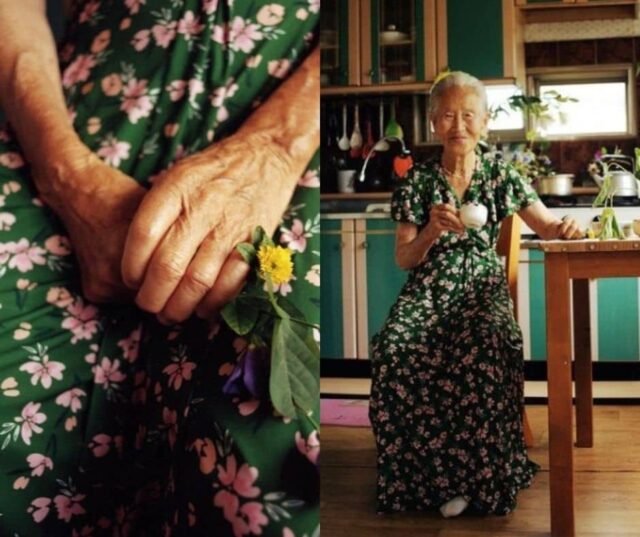 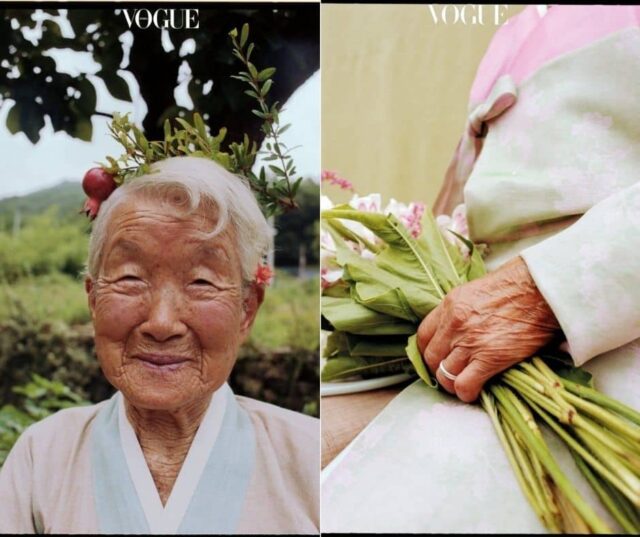 The halmonis (grandma in Korean) are wearing a traditional attire called hanbok. The women’s version consists of a fitted jacket on top (jeogori) and a wide skirt below (Chima). Hanbok was an everyday attire in the past, but now people wear it only on special occasions like weddings.

Usually, we see young models and celebrities posing for fashion magazines with flawless skin and toned bodies. But this is the first time you might be seeing ordinary women of a certain age with genuine smiles.

We have made our lives so complicated that these pictures show us the simplicity we all miss. These pictures undoubtedly bring a much-needed smile to our faces, and they highlight the beauty and show us the warmth and twinkle in the eyes of these grandmas.