Home ED Originals In Pics: 10 Unique Artefacts Out Of The 157 That PM Modi... 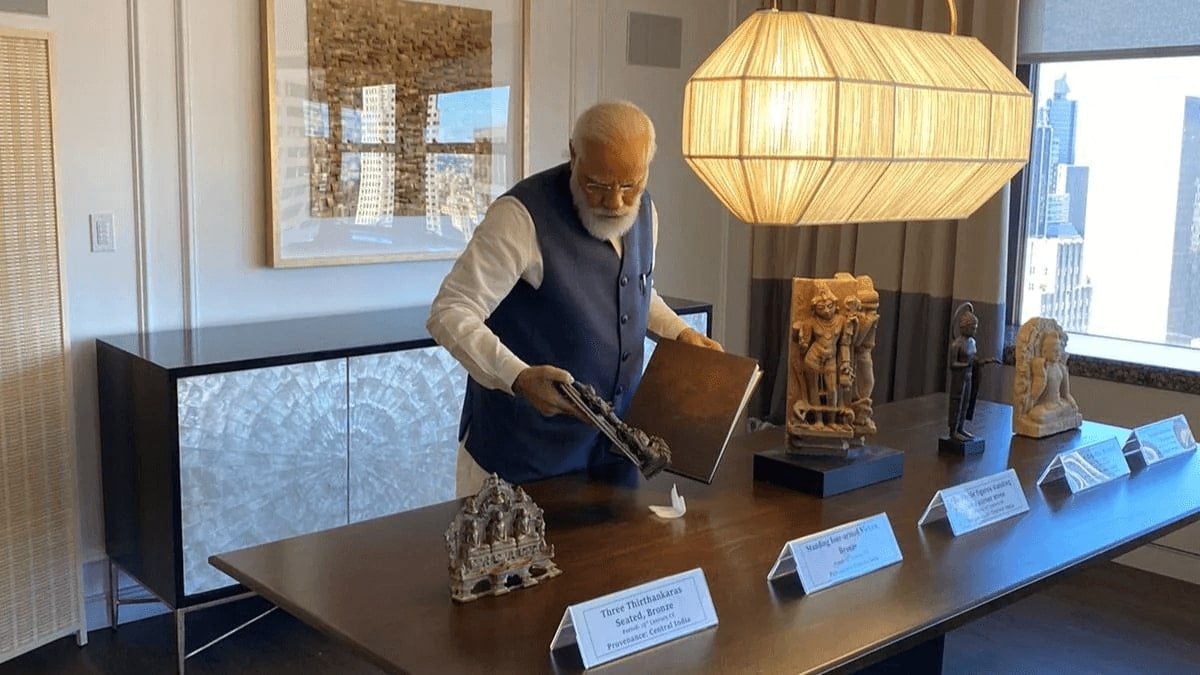 Over its history, the Indian sub-continent has experienced various invaders and looters who have stolen precious and exquisite artefacts, jewels, statues, art and more from the country.

Several Indian authorities and organisations, both government and non-governmental, have been trying tirelessly to get back many of the objects. PM Modi is now making news for getting back many Indian artefacts that had been sitting in the US.

On his first visit to New York, US after the coronavirus pandemic lockdowns, PM Narendra Modi has brought back around 157 artefacts and antiquities that had been stolen from India across the time.

PM Modi had travelled to the US to attend the 76th United Nations General Assembly, it was during this time that the United States government had presented him with the items that range across different time periods.

One of the artefacts coming back is supposedly a 10th CE 1.5 metre bas relief panel of Revanta (a Hindu deity) made in sandstone while another is a 12th CE bronze Nataraja statue around 8.5 cm tall.

As per reports, the items range between the time periods of 11th CE to 14th CE, however, there are also as many as 45 items that belong to the Before Common Era (BCE) as well as a copper anthropomorphic object of 2000 BC, or a 2nd CE terracotta vase.

Here we take a look at around 10 of the artefacts that are being returned out of the whopping 157 items in total. 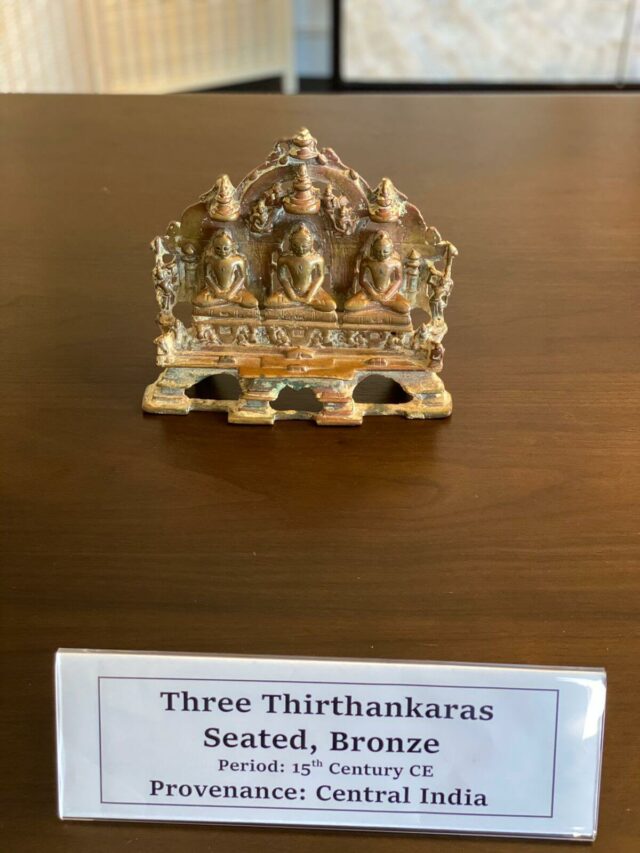 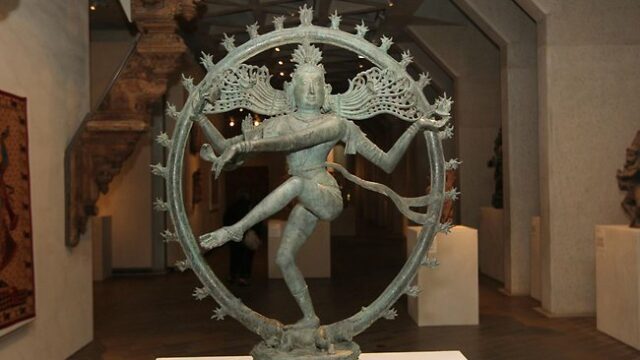 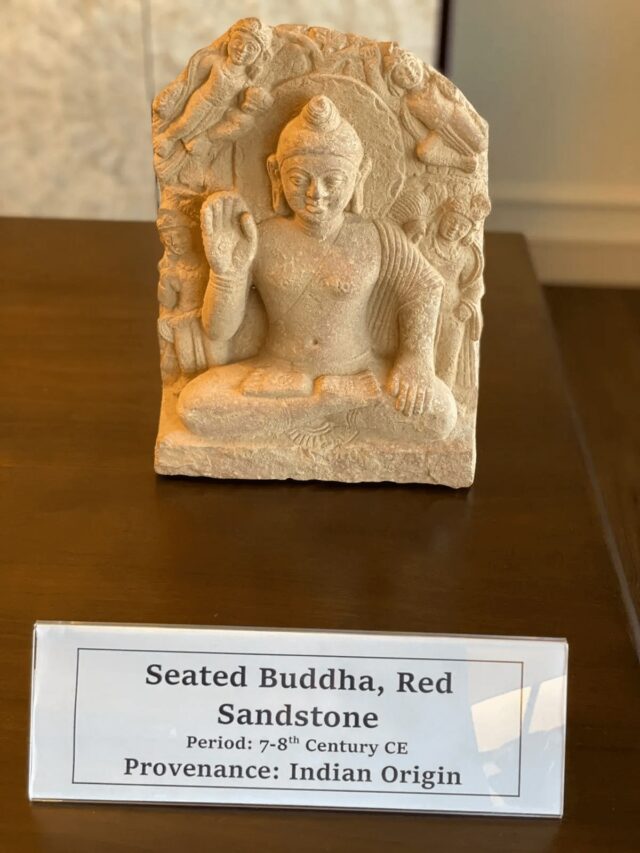 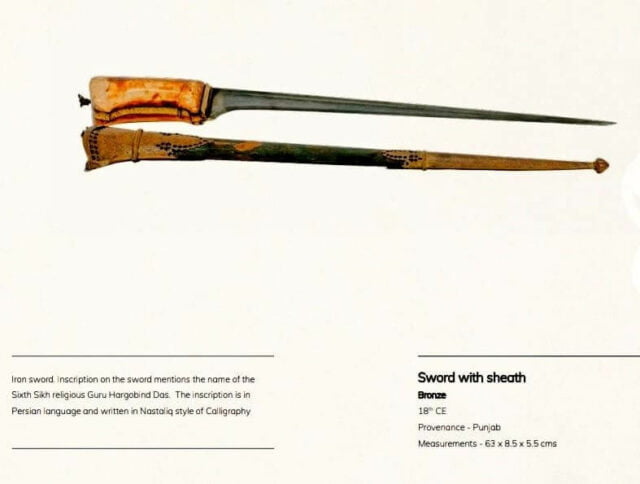 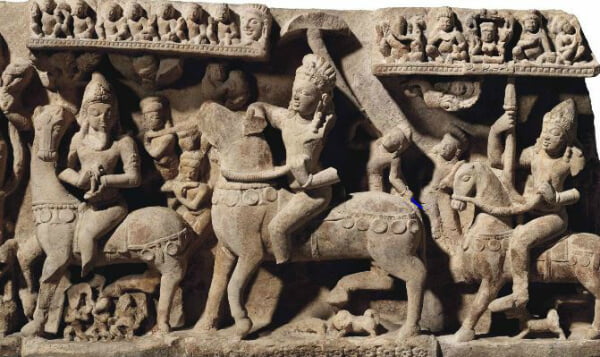 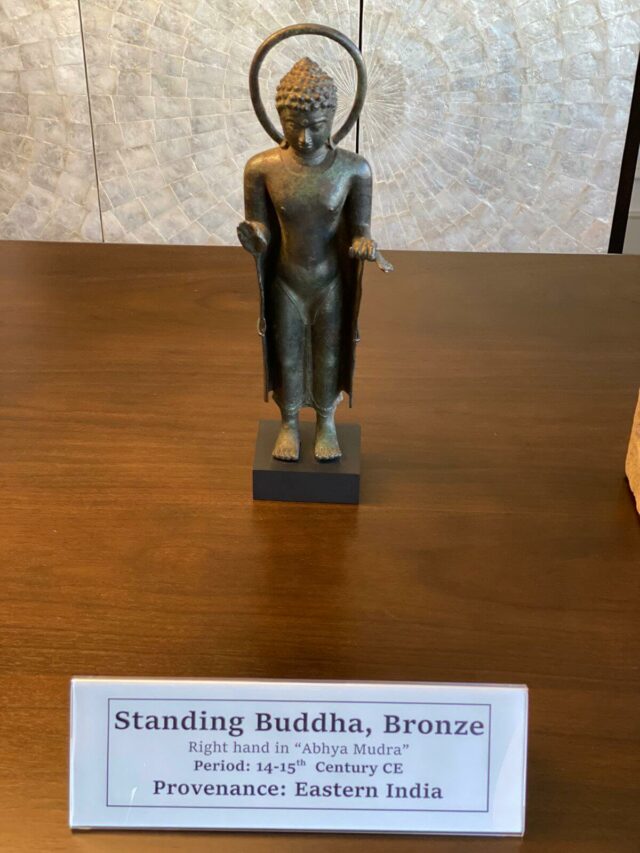 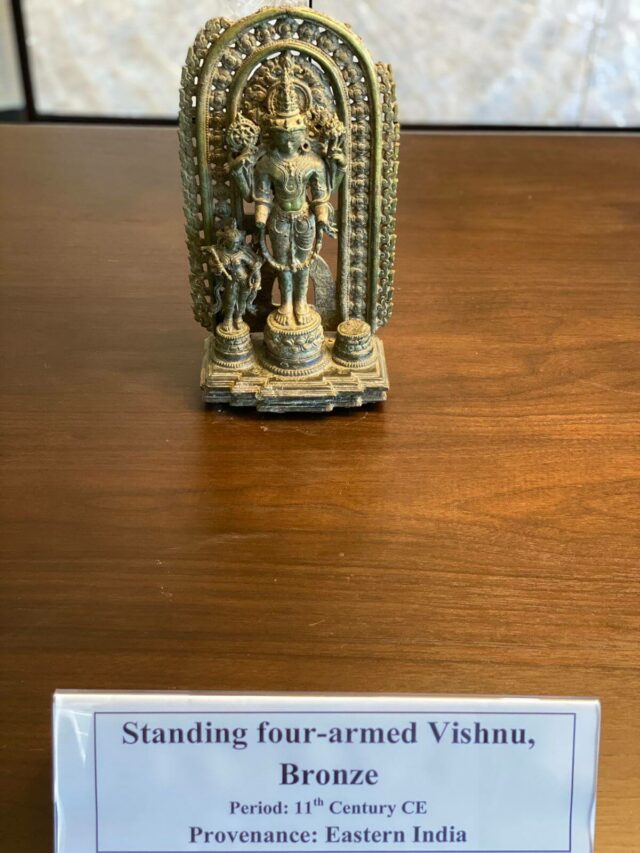 Statues Of Surya and Brahma 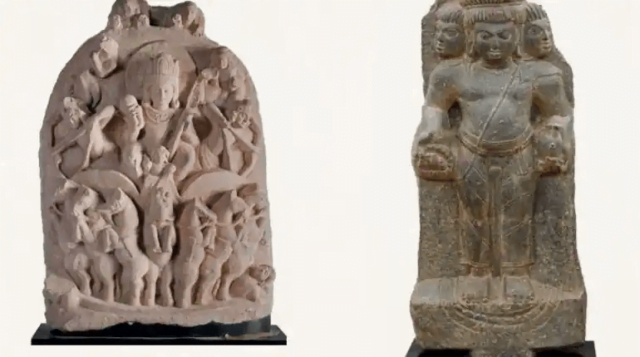 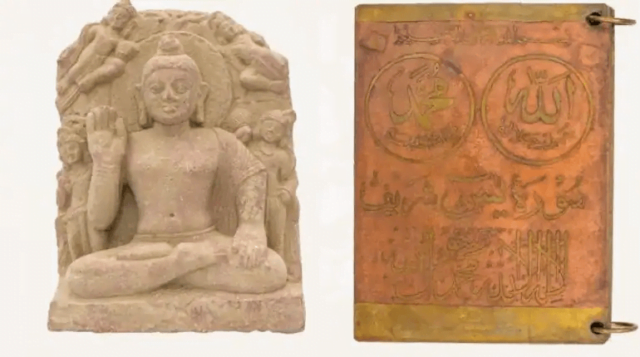 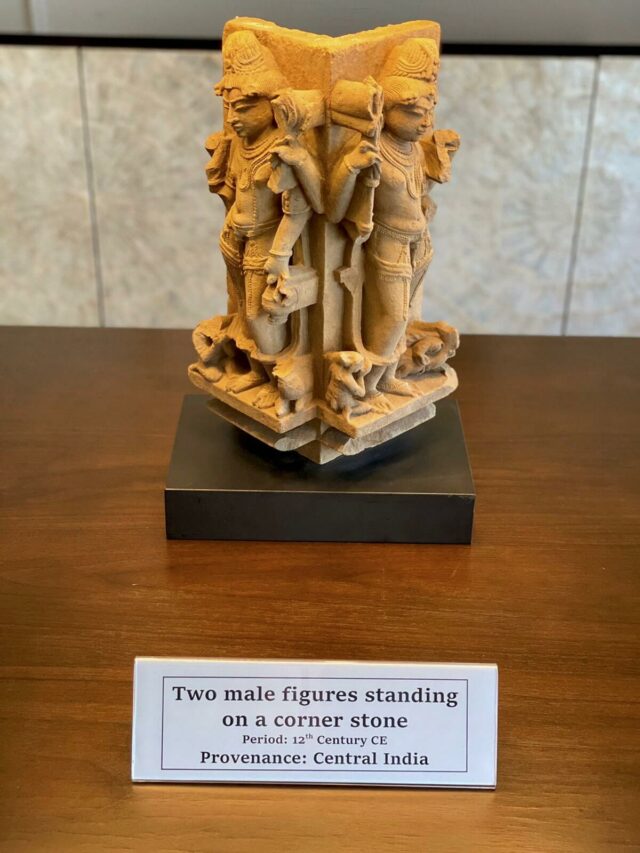 Now if only other countries would cooperate and return back the things that were stolen from India.