Home Social Opinions How Harmful Is The Hookah You Are Smoking In These Cafes? 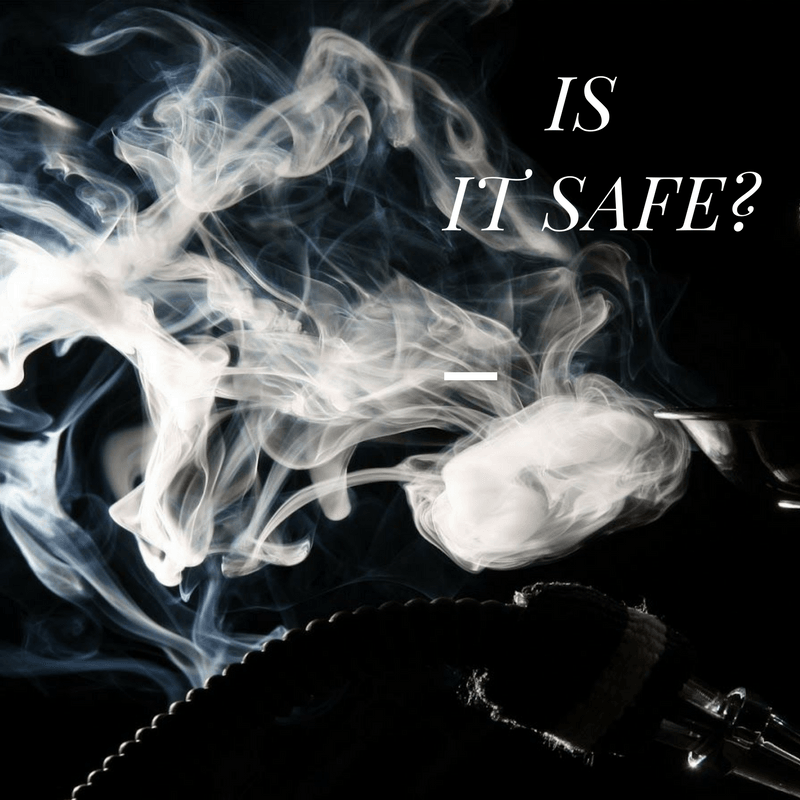 But hey, hey, HOOKAH CAN KILL YOU TOO!

“If you examine the stuff they’re inhaling, it’s potent – it’s a lot of bad stuff,” says Norman H. Edelman, senior medical adviser for the American Lung Association. “Many teens believe this is safe, and of course, we know it’s not safe.”

It’s clearly not safe and of course not cool because it’s not cool to let your health suffer and quite literally pay for it. The ban on illegal Hookah bars is, however, a relief.

Hookah has gained a lot of popularity among the young population. It is considered more as a fun activity than some serious health risk. But it is time that we clear any misconception about Hookah which we have so easily slipped in our lives through the easy availability at any and every cafe.

No, Hookah is not safer than cigarettes!

If you think Hookah is safer than cigarettes and so it is completely okay to do it while chilling with your friends, give it a thought again.

It is way more dangerous than a cigarette.

As per a study provided by Dr. Vivek Nangia, director, and head of pulmonology department of Fortis Flt. Lt. Rajan Dhall Hospital in the national capital, shows that smoking hookah is way more harmful.

It is presumed that the water absorbs the toxins from the smoke rendering it safe for the smoker. On the contrary, the smoke that emerges from the water bowl has several toxicants known to cause lung cancer, heart diseases and other diseases. Inhaling Hookah may not burn your lungs but it is unhealthy:

The hookah smoke does not burn the lungs when inhaled because it is cooled through the water in the base of the hookah. Even though the smoke is cooled, it still contains carcinogens and it is still unhealthy.

Hookah: How it affects your health:

Why is Hookah unhealthy for you and in what ways does it affect you?

How the cafes have been inducing you to enter the world of Hookah:

“The places that offer Hookah are very youth-oriented; those are the places we generally visit. It naturally comes into picture; no one gives it a thought. Plus we believe it is safer than a cigarette, so..” says a 19-year student from B.R Ambedkar College, Delhi University.

The music is young and peppy, the lights are dim, and the variety of flavours makes you crave for more. The easy ambience at these hookah cafes adds on to the appeal.

Relaxed seating, cushions etc. So they are making every effort to make you believe it’s not a problem because you are just chilling. Don’t think if it’s not hitting you it’s not affecting you:

Youngsters also believe it is safe because it doesn’t hit you as much as a cigarette.

But that is definitely not the case.

It causes as much damage as a cigarette will. Don’t let these myths affect you. Of course, occasional chilling out is allowed, but just like regular tobacco, shisha contains nicotine. The amount of influence hookah has on you is almost 200 times more than a cigarette will have.

SO IT IS INDEED ADDICTIVE.

On First Impressions: Stop Judging, People Might Not Be That Bad After-All!