So, I recently had the opportunity to visit Punjab for the first time in my life.

Since I have close friends from this state, I was very excited.

I have heard a lot about Punjab from them, and have also been fed a steady diet of Punjabi stereotypes by Bollywood.

I was aware that as a South Indian who has never lived up North, I was in for a certain number of surprises.

So here’s how it went:

I landed at the Mohali Airport, and it was an absolute delight to drive past the typical fields with buffaloes on the way into the city.

This was what I had read about in books and seen plenty of in movies, and was extremely glad that the Punjabi countryside was one of my first glimpses of the state.

As someone coming from Chennai, a city that grew (and still functions) without any order, I was very, very pleasantly surprised at the total lack of traffic in Chandigarh.

Even the worst traffic I experienced there was a breeze when compared to the messes that can form in Chennai.

The avenues with their red-brick structures were picturesque and peaceful.

However, they were all identical- all the roads and roundabouts looked exactly the same to me, and I’m quite sure that if I hadn’t had a friend guiding me, I would have got lost.

The main reason I had gone to Punjab was to attend a wedding.

During my stay there, I ended up attending 2. 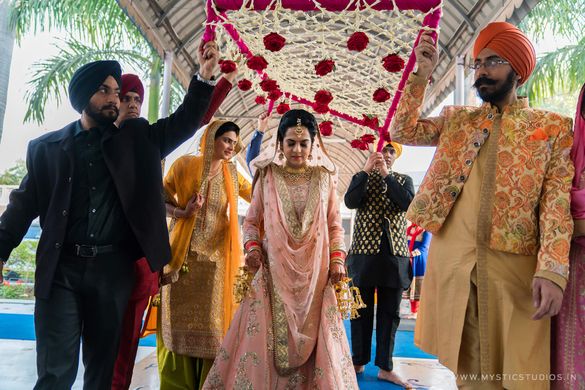 Here are my thoughts as a Malayali, coming from a community where marriage ceremonies last barely 15 minutes, on the typical big fat Punjabi wedding:

Even a very distant relation who may not really be emotionally invested in the proceedings takes care to dress to the nines. 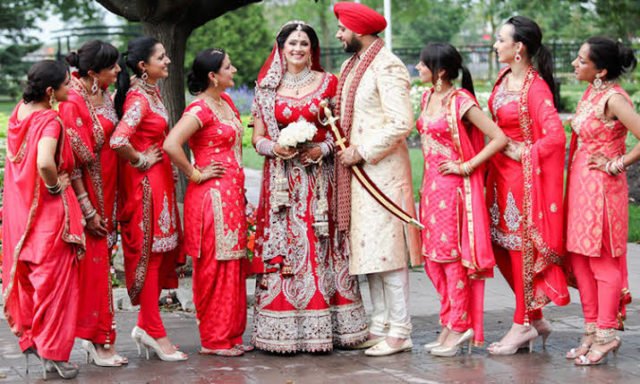 2. Punjabis really know how to have fun.

The boliyaan, the dancing, and people of all ages getting together to have fun on the dance floor and then tuck into heavy, butter-laden food (there is nothing against non-veg here, unlike down South!), all contribute to an experience that stays with you long after the ceremonies are over. 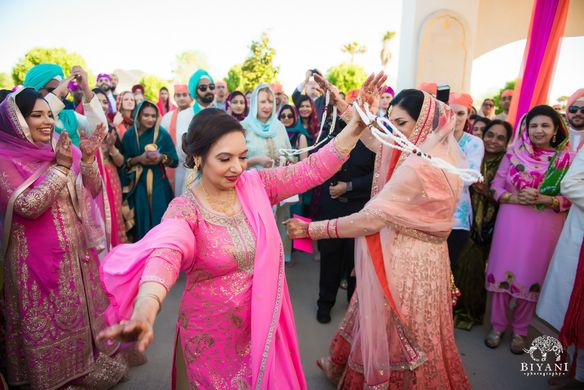 3. Why do people throw money around?

Literally, money was being thrown into the air while people were dancing. I was puzzled, and a friend told me it was to remove ‘nazar.’ However, I could not really adjust to this concept.

From different venues for each function, to elaborate decor, themed bars, and dedicated DJs, it was clear that weddings are not only a union of two souls and two families, but also a major social event. 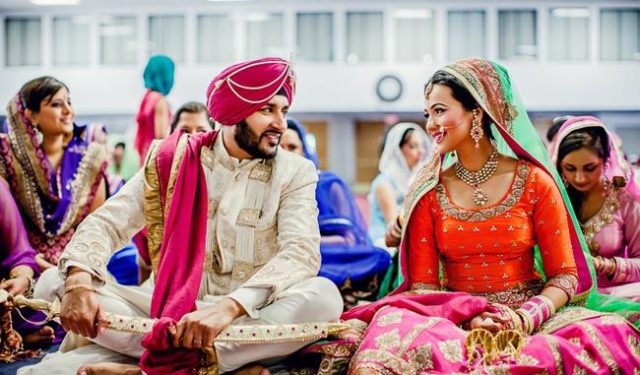 Now, this would be quite scandalous where I’m from! Uncles in Kerala usually try to drink discretely at weddings so that their wives/children don’t kill them.

However, in Punjab, the bar is where a lot of the action is, and once the uncles are “happy” enough, they hit the dance floor. 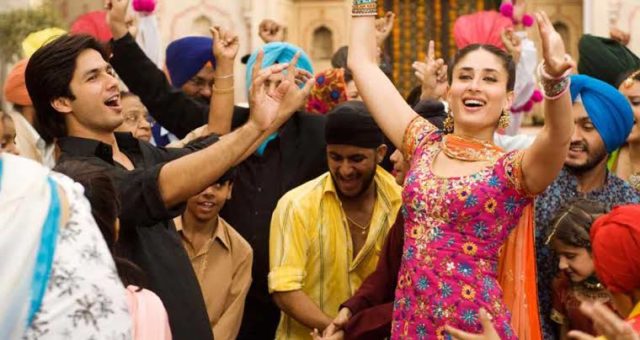 6. I just loved watching everyone let loose on the dance floor.

In Kerala, people tend to be a bit prim and proper, and my mother observed that “We need to learn to have fun from Punjabis!” 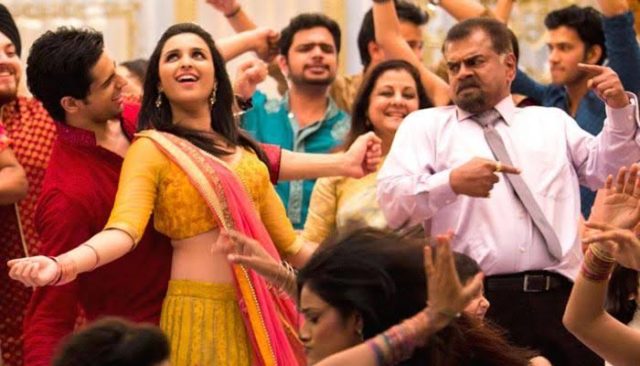 While the parties were quite enjoyable but a bit loud at times, I found the Anand Karaj at the Gurdwara serene and beautiful. 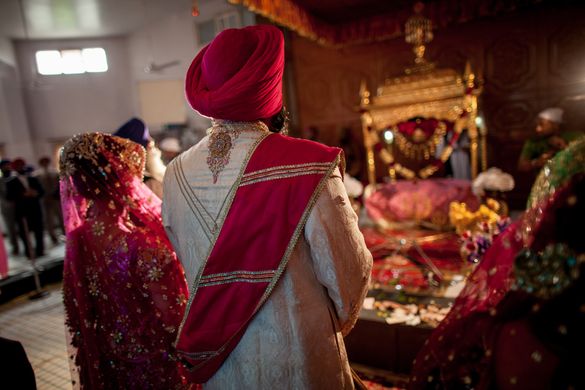 Every moment seemed meaningful, and each step taken by the bride and groom was explained in a profound manner.

All in all, I preferred the simplicity of the Gurdwara wedding, but the festivities of the sangeet were also great fun, and I took lots of pictures and videos to document the entire experience.