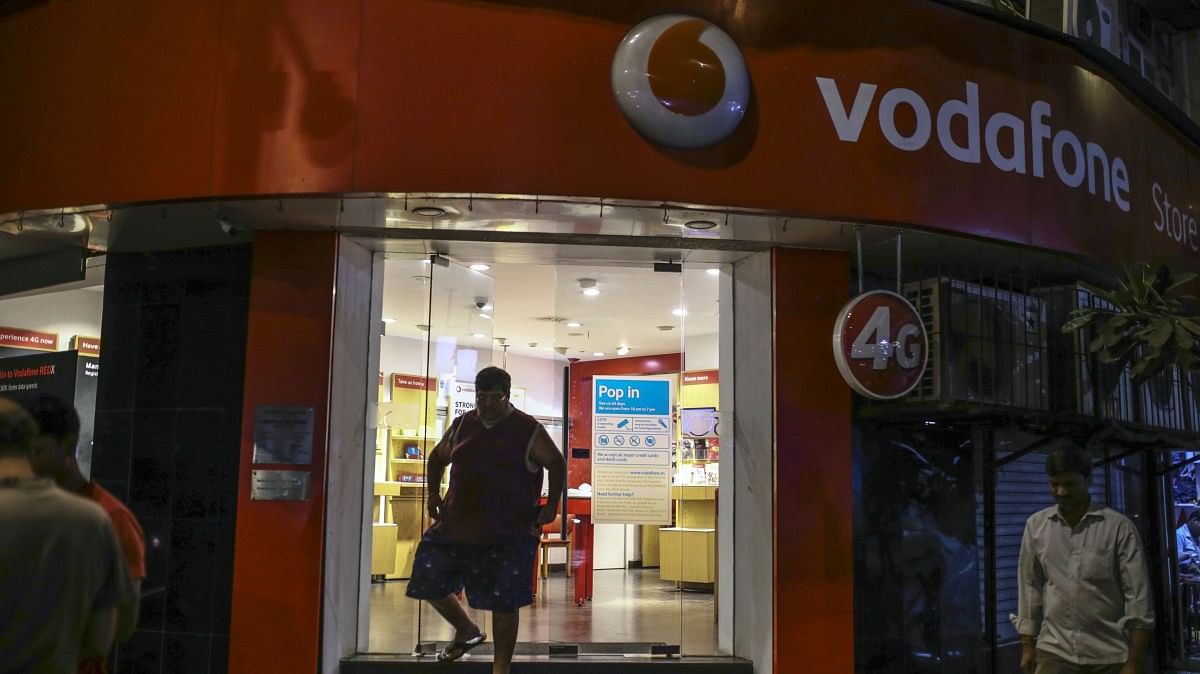 Almost everyone is aware of the extremely rough patch the Vodafone Idea merger has been facing since its initial phase. From facing strong competition from the other conglomerates of the telecom industry in the form of Airtel, and the comparatively new juggernaut, Reliance Jio, their place in the food chain has declined rapidly yet unsurprisingly.

In recent times, it has failed to introduce or post any form of profit during the course of its operations. Thus, it only makes its reasons for having the government own 35.8% of its shares.

However, when it comes to the entirety of the country, it is essential to note how a certain investment move or strategy will play out at the end of the day.

To use the public’s hard-earned tax money to bail out a failing industry player has been received with extreme pensiveness. Thus, it is only fair to look into the many facets of this move and how it will turn out for the country in the long run.

How Did Vodafone Idea Catch Itself In Such A Scenario?

With the Vodafone Idea merger already facing deficit upon deficit with each financial year bringing about the same wave of financial horror, it was a given that they would need a certain catalyst to stay afloat. Still failing to recuperate the losses they had garnered in the past years, it provoked them to borrow a fair amount of money from the top banks under the State Bank of India.

According to a report from Nomura, SBI had 11,000 crores INR posited as loan to VI, while other top banks such as IDFC First Bank (3240 crores INR) and Yes Bank (4000 crores INR), alongside other such banks, had become the primary lenders, as of March 2021. The offer to hand over a percent share of the company’s shares as equity to the government, or any other such entity, had been declared in August. The Chairman of the Aditya Birla Group, Kumar Mangalam, had declared that he had planned to give away VI’s shares.

To insinuate upon his claims to share his company shares, he instated that he wanted to go forward with such a move in the hopes of keeping the company afloat. He stated;

“It is with a sense of duty towards the 27 crores (270 million) Indians connected by VIL, I am more than willing to hand over my stake in the company to any entity – public sector/government/domestic financial entity, or any other that the government may consider worthy of keeping the company as a going concern.”

Thus, cut to 2022, the government agreed to the proposal and invariably agreed to take over 35.8% of the company’s shares. The takeover has been denoted to help in reducing the debts that hover over the company which has been noted to be around the ballpark of 1.9 lakh crore INR.

Thus, in having the government take hold of the majority stakes, the promoters, in effect, Vodafone and Aditya Birla Group have 28.5% and 17.8% shares respectively. The rest of the shares are owned by third-party investors.

How Will This Help The Company Stay Afloat?

According to the spokesperson of Vodafone Idea, the decision to have the government own majority of the shares will enable them to stay afloat while also paying off their debts without breaking much sweat. The VIL spokesperson said,

“The conversion [of government debt to equity] will therefore result in dilution to all the existing shareholders of the company, including the promoters. Following conversion, it is expected that the government will hold around 35.8% of the total outstanding shares of the company and that the promoter shareholders would hold around 28.5% (Vodafone Group) and around 17.8 percent (Aditya Birla Group), respectively.”

The statement essentially seeks to shed light upon the role that the government will play when it comes to the functioning of the company for its near future. Coupled with that, it also provides a fair framework for the banks to adhere to in exacting the amount they had lent out to the company initially.

In 2021, almost all of the banks had presented their doubts concerning the telecom company being able to recuperate the loan accumulated and not become another defaulter. Jyoti Roy, the lead analyst at Angel Broking, had established his reservation when it came to the banks being able to absorb the hit of being hit by a defaulting loan of such amount.

“Most of the larger banks will absorb the hit given their very large balance sheet size. However, smaller mid-sized banks will have some issues.”

Thus, indefinitely, to protect the interests of the mid-sized banks and save them from facing the flak of a purported bad investment.

How Will It Affect India In The Long Run?

Although the entire aspect of helping an ailing company get on its feet is not unheard of, it is fairly new as a concept when it comes to the present government in question. Numerous such transactions and deals have happened in the history of India, the most notable being the acquisition of Maruti Udyog’s majority stakes.

However, with that analogy in mind, it must be elucidated that at the end of the day the majority stake remained at the disposal of the government till the time a private company in the form of Suzuki Motor Corporation in 2007.

In a similar fashion, it can be seen that the Modi-led government will seek to use the stakes to further enable the privatization of the telecom industry. However, speculations aside, the acquisition of the stocks can be used efficiently by furthering the cause of the Digital India initiative introduced by the government.

With a telecom company in its tow, it is only fair for the administration to use it as a sturdy stepping stone towards ensuring a more effective technology shed for the masses.

It is pertinent to state that the government is sparsely looking forward to being embroiled in turning the company into a PSU as they more often than not turn into a liability.

The total net profit accumulated from PSUs in 2019-20 stood at 93,295 crore INR, against a net capital employed of all PSUs standing at 3,116,455 crore INR. Only fair to guess the reasons as to why the government would not place its faith in that basket.