Foreign Direct Investment (FDI) today is seen as an instrument to facilitate and support domestic investment for achieving a higher level of economic development, since it benefits both the domestic industry as well as the consumer, by providing :

In the wake of current era of globalization a transnational economic regime has emerged. With the establishment of a global economic order in the form of World Trade Organisation (WTO), the nations of the world have moved towards integrating their economies. The economic activities in any country need substantial investments and the FDI tends to bridge the investment-saving gap to achieve sustained growth. Besides the long-term additional capital that it brings in, FDI also tends to facilitate upgradation and transfer of technology and introduction of modern production and management practices.

HOWEVER, It has been observed that liberalization of the economic policy and changes in the structure of the economy has not translated fully into attracting greater investments in India due to a variety of reasons:

# Inadequacies in the existing management system

Various studies have shown that complexities in the approvals required for primary resources like land, power, etc., multiplicity of approvals, disproportionate level of details sought with applications are among the major difficulties in the implementation of projects. Many approvals do not seem to serve any public interest. Recent studies have shown that, while handling of approvals at Central level has registered a marked improvement, state level handling of approvals and reducing ground level hassles have emerged as important issues.

There is also a need to align the FDI reporting system with the international reporting practices so as to facilitate proper international comparisons in respect of FDI flows. 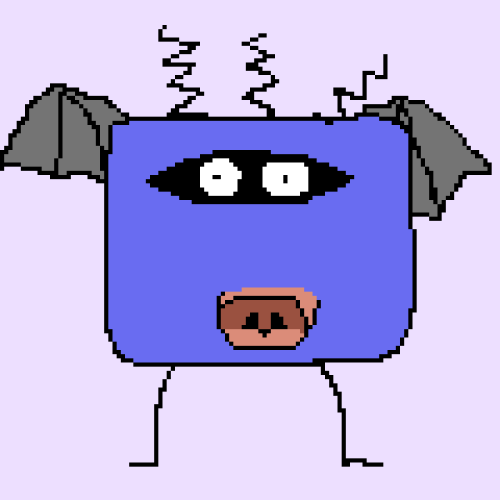