European Court Rules That Travelling To Work Is ‘Work’

Sweaty trips in overstuffed trains or buses and rush-hour traffic jams! This sentence sums up the commutation from home to work or vice versa in Delhi. It holds true for almost all the metropolitan cities in the world, for that matter. The commuting can be the most stressful and definitely the most tiring part of a working day for any worker.

With the increase in population and more number of people in the working sector, the traffic on roads and the rush in public transports have only increased. Consequently, increasing the amount of time spent on an average in travelling by any worker.

This phenomenon is more prevelant in the case of people who have “on the move” jobs and often is disadvantageous to them. Many a times such workers end up losing half their payment or an entire deal on reaching some place late.

In such a case, wouldn’t it be amazing if one gets paid for working hours which include the time taken in travelling?

Wouldn’t it be like a dream come true for all the people employed in such a sector where their earnings depend on day to day advancements which somehow depend on the daily commuting as well? It’d definitely help to protect the workers’ health and in limiting their working hours.

Indeed, the European Court Of Justice has ruled that time spent travelling to and from work should count as actual work, with companies paying employees for their time accordingly.

Although, the judgment applies to workers without a fixed office, such as many electricians, care workers, and sale reps. But it sure will affect millions of public and private sector employees across the European Union.

The European Court of Justice said its ruling was made to uphold the health and safety of workers, which is protected by the EU’s working time directive. This legislation mandates that no employee should be forced to work more than 48 hours per week. The ruling stems from a legal case in Spain involving Tyco, a company that installs security systems. Tyco shut down its regional offices in 2011, and so employees had to travel from home to work appointments on a daily basis.

“The fact that the workers begin and finish the journeys at their homes stems directly from the decision of their employer to abolish the regional offices and not from the desire of the workers themselves,” said the court.

“Requiring them to bear the burden of their employer’s choice would be contrary to the objective of protecting the safety and health of workers pursued by the directive, which includes the necessity of guaranteeing workers a minimum rest period.”

The European court stated as quoted above and finally ruled that time travelling to and from work has to be considered actual “work” and also specified what all sectors the legislation includes or holds valid for.

The legal system worldwide, is advancing and becoming more humane day by day. When will our system emulate the same?

Don’t you think a similar legislation is required for India as well, considering the amount of people who are employed in a similar setup face similar problems?

You’d also like to read: Italy’s Court Rules Stealing Food Is Not A Crime If You’re Hungry 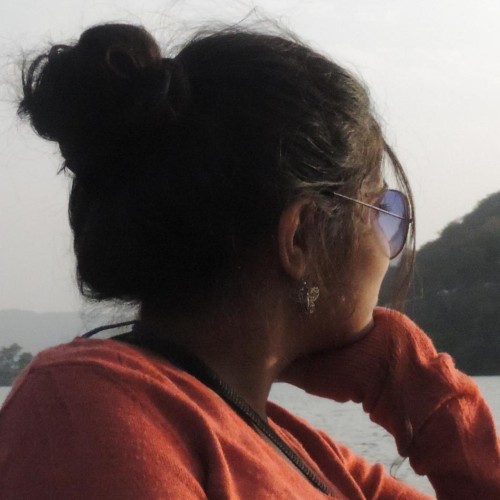