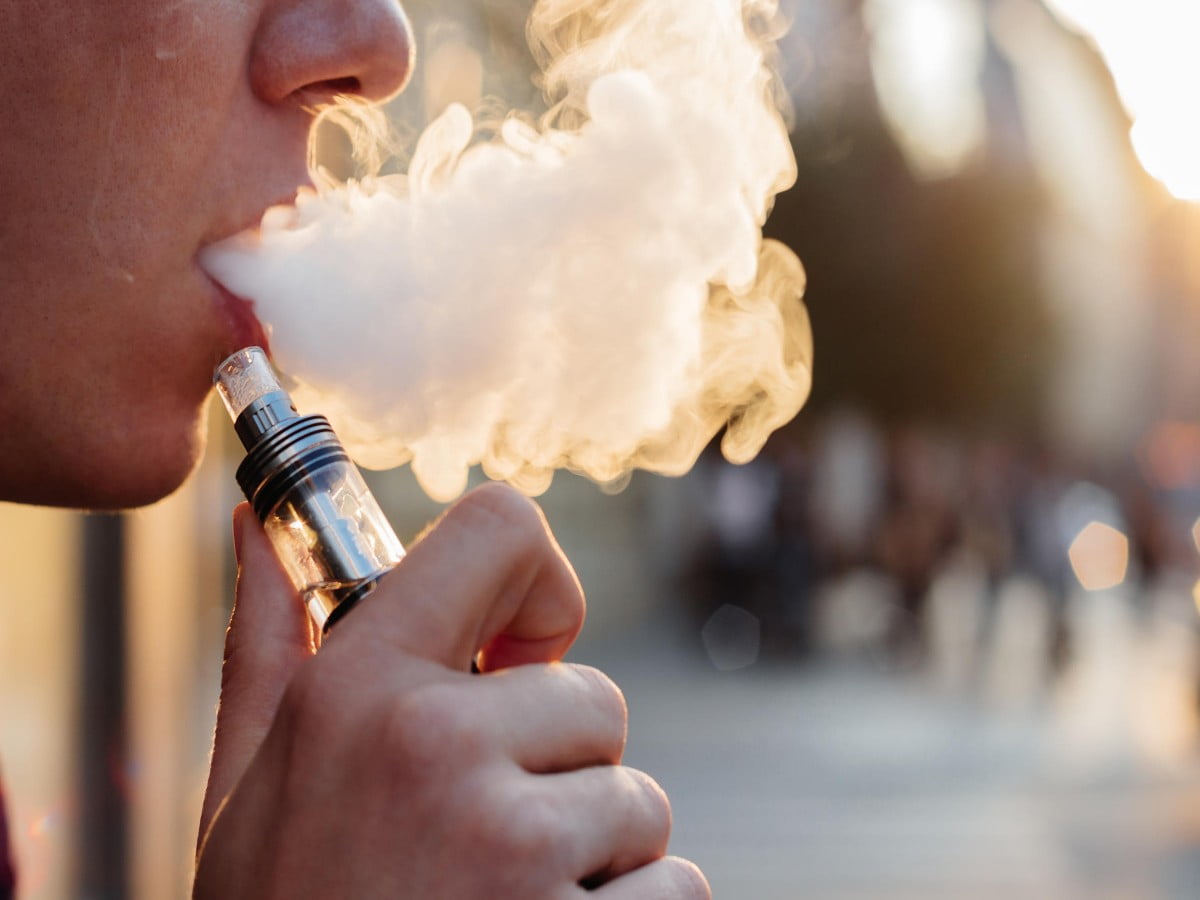 Vaping seems to be turning into a common practice these days, that too among high schoolers.

Despite the vaping ban induced by the Indian Government in 2019, the demand is still alive and thriving. Surprisingly, this demand is coming mostly from teenagers, to whom vaping is just a “trend” or a “status symbol”.

“Vaping” is the act of inhaling of smoke created via hand-held electronic devices called e-cigarettes or it can be created by hookahs. The devices heat the fixed cartridges full of nicotine to form vapours that are to be inhaled.

The videos you see on Instagram or TikTok, with teenagers billowing chimney-Esque smoke? Yes, that is vaping.

With over 460 brands of e-cigarettes and more than 7,700 vaping flavours, vaping has quickly become popular. Some of the popular vaping devices include JUUL, KarmaX, Smok Nord and E-leaf, and they cost between Rs 2,000 and Rs 15,000. 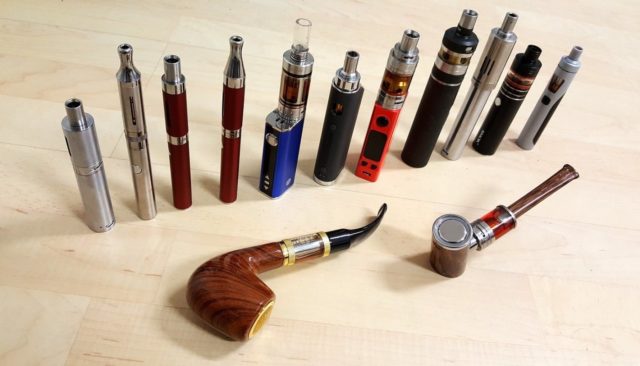 At the beginning of the decade, vaping was not that popular among the masses. Only the posh bars and clubs offered them. But suddenly it got so popular (thanks to social media) that it can be seen everywhere almost now.

This easy availability of the devices say, medical experts, has led to an increase in the number of patients.

In the USA, The American health department has now put doctors and the public on alert to watch out for the symptoms like difficulty in breathing, shortness of breath or chest pain.

In India, a majority of the patients coming to them are young, doctors say, adding most complain about symptoms such as difficulty in breathing, shortness of breath or cough at night. 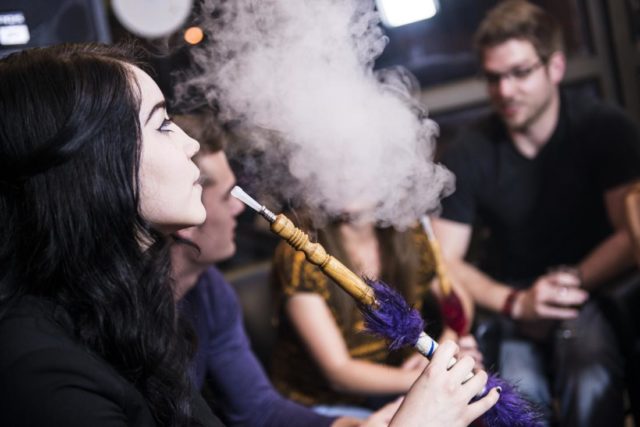 “All these new patients are youngsters in the age group of 18-30,” one health official told “The Print“, “Many of them also confess to being hookah users causing them additional harm.”

Doctors have now begun asking patients if they indulge in vaping habits such is the impact.

However, public hospitals haven’t started inquiring about it yet.

While there are no confirmed reports of potentially dangerous lung injuries in India caused by e-cigarettes, medical experts warn they may take years to show up.

The future can be dangerous as several studies suggest severe side effects of vaping including cancer and potential lung damage.

Ministry of Health had received the permission to ban e-cigarettes from its advisory committee — the Drugs Technical Advisory Board (DTAB) — in June last year.

Recently the Bureau of Civil Aviation Security (BCAS) has banned e-cigarettes, from Indian airports. The ban is extended to airlines as well.

An order by the BCAS said that they have categorised e-cigarettes under electronic nicotine delivery system, tobacco products, hookahs, and such items.

Airports across India are now prohibited from distribution, sale, storage, and advertisement of these products per the order. The ban extends to airlines that are departing from India, or arriving into India.

The Government of India had banned the production, sale, or import of e-cigarettes last September.

“The Ignorance Among Youngsters“

It’s been an year since the vape ban but still, the vape culture is still thriving in clubs, pubs and bars. With promotion in social media and of stars, vape is quickly influencing teenagers who see this as a trend only.

The craze among the teenagers is worrisome. Most of the teenagers try these as a part of a “popular trend“. Regular users said that they come back because it “tastes good“.

After the ban, the black market dealers target naive teenagers as potential customers. The high schoolers too fall into the trap because they don’t know any better.

No matter how strict the rules become or how tough the punishment is, only awareness can bid adieu to vape.

How Harmful Is The Hookah You Are Smoking In These Cafes?