Twitter’s failure to appoint a Chief Compliance Officer as per the mandate of the new IT rules has resulted in it losing its intermediary status. This news came soon after the platform was accused of inciting communal tensions due to the provocative nature of the content on their site.

The new IT rules were met with much criticism before their introduction, and it took many months for social media platforms to comply with the rules.

The government has repeatedly stressed that these new rules have been put in place to increase accountability and transparency on these platforms. But social media platforms were reluctant to accept the regulations on the grounds of how it affects the freedom of speech of the users. 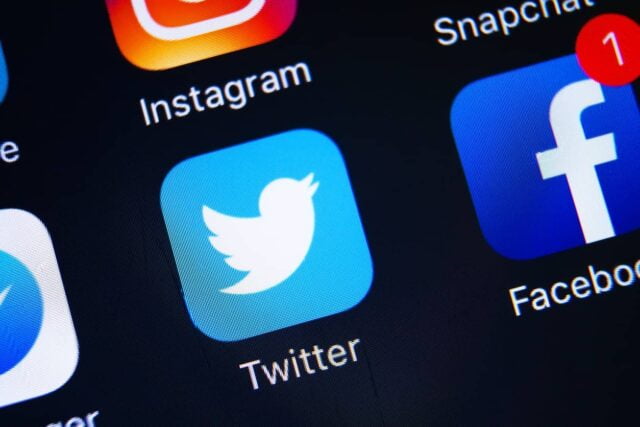 With Twitter now failing to comply with the IT rules, what does losing the social media intermediary status imply for those who use the microblogging site?

The Act allows for this protection as long as the social media intermediary does not initiate the transmission of the particular message, select the receiver of the transmitted message, and modify any information contained in it.

Simply put, as long as the platform merely served the role of a messenger without interfering in transmitting the message, the legal protection was secure.

The platform would also have to take down morphed photos or those showing nudity within 24 hours of receiving the complaint.

The new IT rules laid out that social media giants were required to appoint certain key officers, such as the compliance officer, whose job entailed ensuring proper compliance with the Act and its rules. While Facebook and Whatsapp had appointed their respective officers, Twitter was yet to do the same. 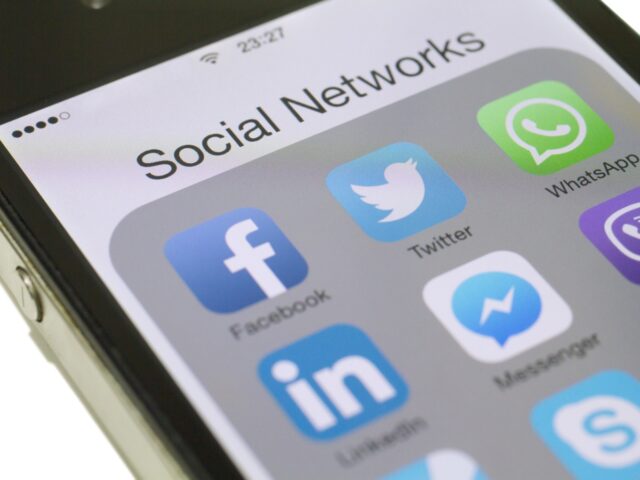 On Tuesday, Twitter appointed its Nodal and Grievance officer and informed the Centre of the same, but failing to appoint its Chief Compliance Officer resulted in losing its intermediary status.

What Does Losing This Status Now Mean?

When the new rules were first laid out, the Centre made it clear that those social media platforms that do not comply with the required regulations would stand to lose their intermediary status.

According to a cyber law expert, “With the legal cover provided by Section 79 of the Information Technology (IT) Act gone, Twitter employees starting from its head in India will be held liable for any post on the platform that violates any law of the land.”

The implications of losing this status are severe. Now, the platform and the user posting the content can be taken to court for content that is deemed unlawful. Losing their immunity makes Twitter equally liable to posting illegal content as the user who posted it. 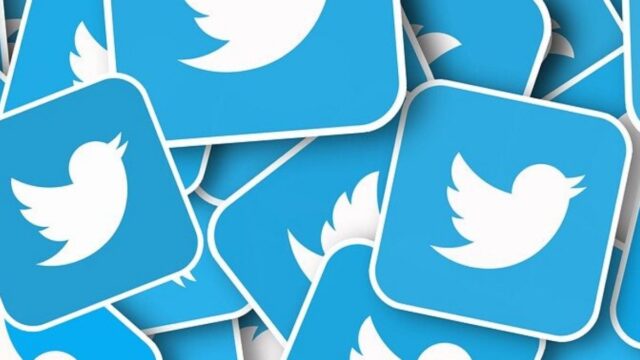 Last night, the first case was filed wherein Twitter is being held responsible for an alleged assault on an elderly Muslim man on June 5 in Ghaziabad, UP. The FIR states that Twitter is accountable for not removing the misleading content linked to the incident.

A government source said, “Since they do not enjoy any protection and they did not flag this video as manipulated media, they are liable for penal action”.

How Is This Issue Being Handled?

Government sources have received information that Twitter has ‘retained’ an interim Chief Compliance Officer, whose name would be released soon.

But until such time, the microblogging platform will continue to function without its immunity and with the risk of being taken to court over the content on the site.