Home Technology Smartphones Set To Get Smarter With More AI 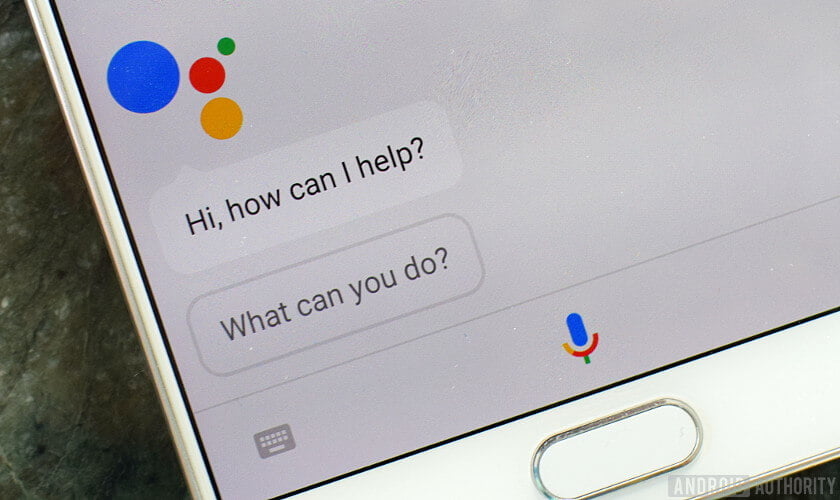 The latest phenomenon in the mobile phone industry is not just camera advancements or new charging tech or the crazy aspect ratios of displays these days. But its the trend of defining the “Smart” in Smartphones.

In the latest Google event, Google seemed to make a great deal of its phone machine learning capabilities integrated with the apps like Google Lens and its Assistant in order to recognize the visual and audio input it receives by processing huge amount of data.

And the results sure are Amazing! Be it recognizing the song you were wondering about or Augmented Reality or the real-time language translations or how amazingly the phone can give a depth effect to your photos without using a secondary lens. This all has been possible as a result of Google’s machine learning program.

For their iPhone X Apple created the ‘neural engine’ as part of their new A11 processor that would power the phone. What the engine did was to accelerate certain types of AI softwares with circuits called artificial neural networks, that would make it easier to process images and speech.

This caters to iPhone X’s facial recognition feature and the cute and somewhat weird Animojis. It has been noted by chip experts that this ‘neural engine’ can become an integral part of the iPhone since Apple is quickly moving deeper into augmented reality and image recognition that still depend on machine-learning algorithms. With these big companies focusing on this area, It is obvious that other innovation-oriented tech companies will adopt the same. Just a few days back, Huawei launched its newest flagship ‘Huawei Mate 10 Pro’ with its own AI chip, ‘Kirin 970’ with a dedicated “neural processing unit” to accelerate machine learning. A similar move is being expected from Samsung and Qualcomm.

Machine learning and AI are not the newest things to happen to this industry. They have been here for more than 4-5 years but since the phones used to have comparatively low processing power than today’s flagships so AI tech was in its infant stage.

This was a key point as AI requires high processing speeds and drains a lot of power if not supported with dedicated hardware.

With the current innovations such as the one, Apple created circuits are able to let machine-learning algorithms on phones to analyse data quicker than before and also decrease the amount the battery they would earlier use.

With the recent announcements and launches by tech companies which highlights their focus on using machine learning algorithms to enhance AI capabilities in phones, the future of smartphones seems to be of getting smarter.

WhatsApp To Allow Ads Which Basically Means That Facebook Could Now Read your Messages, Perhaps!