The Indian music industry has always been an amalgamation of different genres and styles of music. However, moving away from the classic Bollywood numbers and producing songs beyond them has allowed this industry to widen its horizons and create a bigger space for Indie music over the years.

And what is indie music? Indie or independent musicians, in simple terms, refer to those musicians who create original music without the help of established labels. Indie music puts artistry before the commercial aspect of music.

In India, there is no denying that mainstream film music has dominated the forefront of the discussion for many years, considering that indie music had a minimal audience.

In the context of our country, the indie music genre still does not have a clear-cut definition, and the lines remain quite blurry between what is mainstream and what is niche. 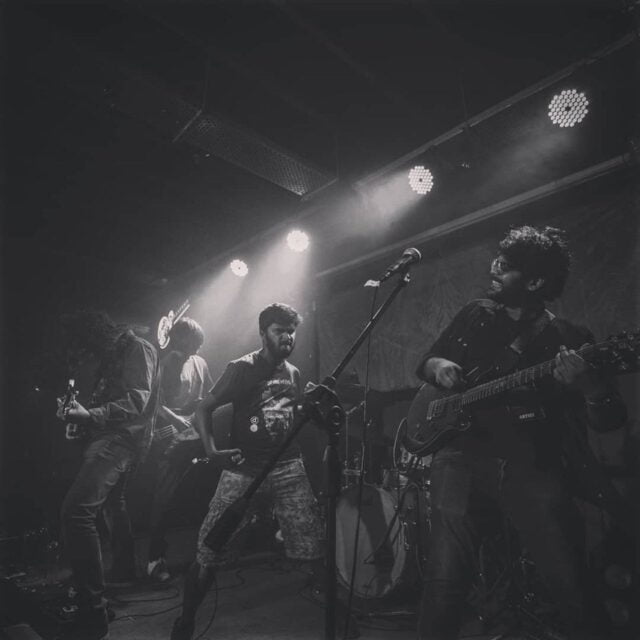 Indie music first began to gain momentum in India when bands would cover songs by well-known international artists. And soon after, in the early 2000s, these bands set out to experiment with different styles, languages, and sounds to create music that was original and unlike the norm.

To establish themselves, indie artists promoted their live performances through YouTube, Soundcloud, or other social media. The independent music genre has enabled the Indian youth to be exposed to more diverse talent and has given them more prominent platforms and festivals to perform.

However, independent music is not without its challenges. It can be quite a cumbersome task, and sometimes overwhelming even, to try and establish oneself in the industry.

Film music has always had a better reach due to the financial support that labels provide in order to promote a song. There is a guarantee of gaining profits with film music and thus, labels are not as open to financially supporting independent artists.

Indie artists need to know the right people to approach and more often than not, responses from these labels are not many.

But despite these challenges, artists like Nucleya, Lost Stories, Thaikkudam Bridge, The Local Train, Prateek Kuhad, Raghu Dixit, and many more have become well-known indie artists in the country.

Reasons For The Shift In The Industry

With the introduction of newer technologies and increased internet usage, indie music has begun to thrive. In this regard, the spread of telecommunication services and the launch of several music-streaming platforms such as Jio Saavan and Spotify have helped with this shift.

Social media has bridged the gap, allowing these artists to have exposure to a much more global audience. Research has also suggested that recording and distributing costs have reduced significantly with these technological advancements.

One of the reasons that Bollywood has suffered from a diminishing listenership is because there is an evident lack of originality in their genre. The songs these days have become more of a remix of evergreen numbers — merely adding a few twists to the already well-known tracks.

Another reason for the shift in music is the attitude changes in the audience as well. There is an evident generation gap when we closely analyze the indie music industry. There was a time when music was not considered a financially viable option leading to many people dismissing music as a career option.

Since independent music goes against the mainstream culture, there was a certain amount of uncertainty linked with going down this path. But as years have gone by and more artists created a name for themselves, indie music has revolutionized the music scene in India.

According to Mandur Thakur, the COO of Times Music, the emphasis on film music in the country has forced the Indian audience to grow more song-driven than artist-driven. And what the music industry needs in order to thrive is a more artist-driven approach, which is the primary focus of indie music.

The pandemic has also contributed to the rise of indie artists as these musicians were able to continuously put out original music despite the unprecedented situation.

Most indie artists believe that all you need is a good mic, the right kind of software on your laptop, and a room to produce these hit songs. Thus, being at home was no hindrance to their production and creative process. 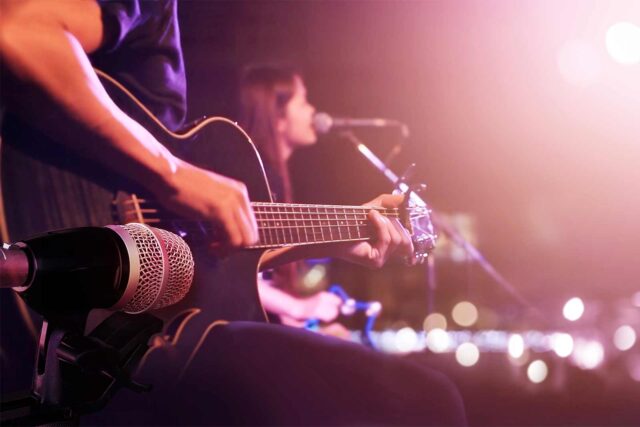 With the pandemic lasting over a year, there weren’t as many big-budget films being released. So, Bollywood music was not able to dominate the music charts and present itself as a big competitor, unlike the usual circumstances.

Apart from this, the pandemic also allowed people to experiment more with their taste and discover newer artists on these well-known platforms.

Future Scope For The Industry

There is no doubt that the music landscape is changing and indie artists are slowly getting the recognition they deserve. With the new growing inclination towards non-film music, there is scope for indie artists to grow to greater heights over the next few years.

In terms of film music, Bollywood may never entirely lose its importance in the music industry. For years now, many generations have grown up with this particular type of music and it will still remain one of the more preferred music genres of the masses.

There may, however, be a reduction in the number of listeners in the future.

With better platforms and services coming out, indie artists are no longer at a disadvantage in terms of establishing themselves in the field. There is hope for the Indian music industry to bring out more diverse and talented individuals into the spotlight of the present music scene.

Lucky Ali, Euphoria, Alisha Chinoy: Music Back In The 90s Is Soul & Nostalgia