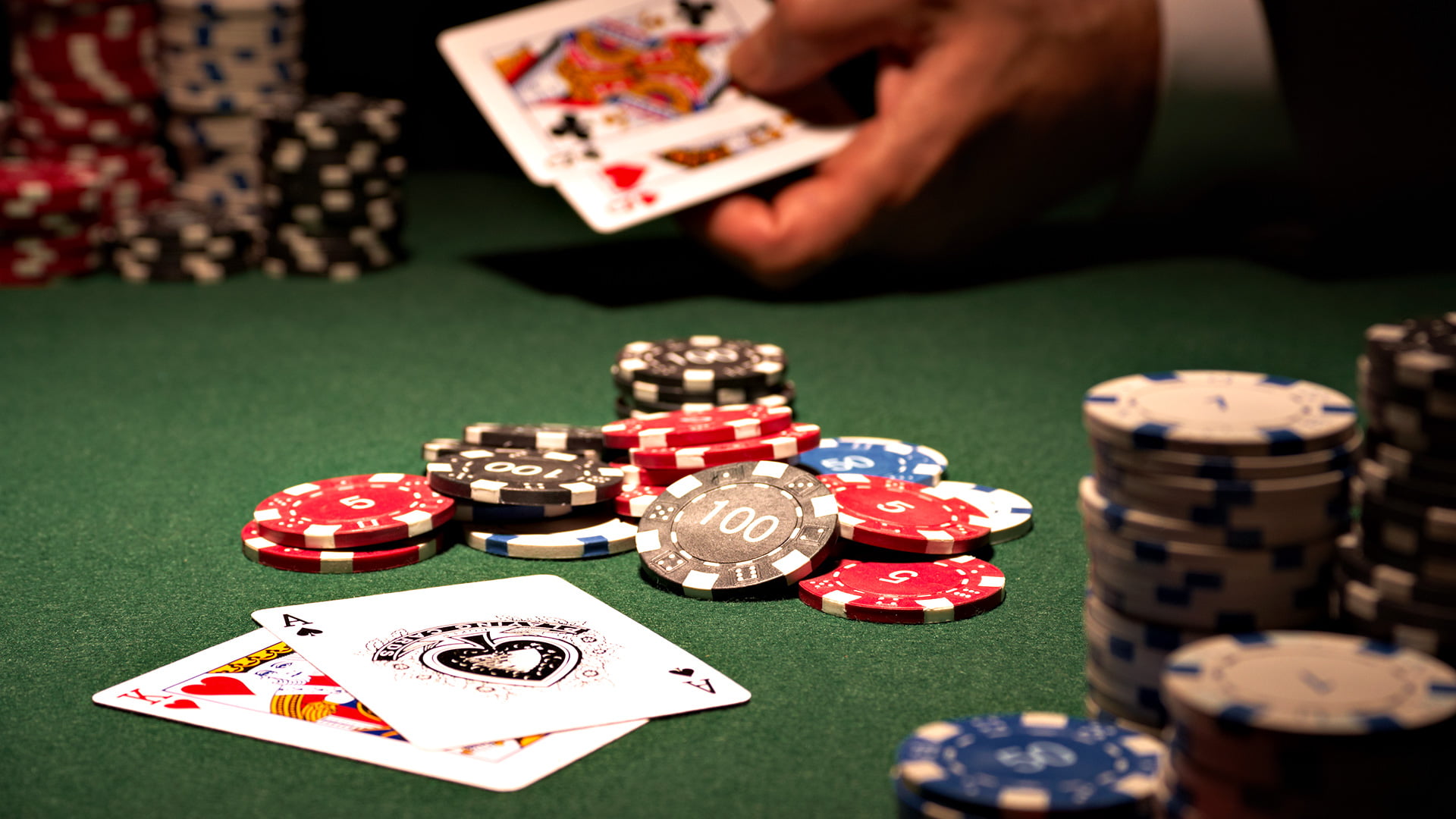 State lotteries in America started in 1964 with sweepstakes. Then, more than two decades later, the state of Minnesota made a change — the state created a lottery system in 1988 after a referendum changed the state’s constitution. Now, an official state agency operates the Minnesota State Lottery.

When it first started, lottery sales declined. That’s when officials explored an idea to use game consoles and combine them with advancing online technology to bring online gaming into Americans’ homes. They thought this could convince people to buy more lottery tickets and play without having to buy them at a store.

Minnesota officials designed a system that would use Nintendo equipment to play the state lottery from the comfort of people’s homes. A partnership between the Minnesota State Lottery and a technology company envisaged the development of a lottery cartridge for a modem-equipped Nintendo Entertainment System.

The proposed plan was to test the lottery system in many households across Minnesota in 1992. With lottery sales decreasing, officials hoped that new growth in sales would come from the home lottery ticket sales. Technology companies supported the plan and hoped it would create more interest in electronic commerce.

By partnering with the Minnesota Lottery program, Nintendo of America was developing a stock trading service for their system and an online gaming network that could reverse the decline in interest in video games. Nintendo promised to supply free modems where needed, while Minnesota would hand out NES consoles to homes that didn’t have the equipment.

Subscribers would play the Minnesota State Lottery centrally, using tokens bought separately and an intricate password system to identify and verify players. Subscribers had to pay $10 monthly for the service and would select their lottery numbers on their television sets at home via their accounts.

At the time, it was illegal in Minnesota for minors to play lottery games. The State Attorney General and others criticized the planned system, saying it would intentionally introduce children to gambling. Although the system was password-protected, with other safeguards to prevent unauthorized playing, they believed minors could bypass these measures.

Conversely, some people believed that the new system could have positive outcomes.  They felt it would encourage people to use computers and phone lines to access the growing online world of information and services.

Also, some people thought that Nintendo’s association with a lottery could taint the company’s public image. According to authorities, Nintendo was receiving complaints about its video games that lacked suitable educational content.

The idea of the in-home lottery system did not materialize, as opposition by the state legislators combined with technological and political pressures to condemn the national roll-out plan. Consequently, Nintendo withdrew all its proposals and shelved its online technology.

Over the next three decades, the expansion and management of the lottery system remains controversial. Local retailers have lottery contracts and sell tickets.

Online casinos have advanced in this market segment as well. A wide variety of online slot games’ scratch cards, including games with online jackpots, have been introduced. Online technology has advanced into the gambling market and is, despite concerns, available in every home with an electronic device.