Home Social Opinions Meet The Musahars – The Most Marginalized Community Of India That Eats... 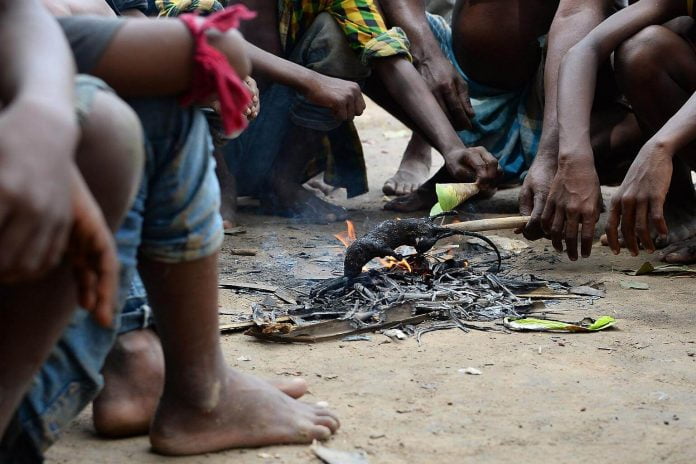 There is absolutely no doubt in the fact that impoverished communities in India are subjected to all sorts of unfair practices which prevents them from improving their standard of living. However, there is one such community which is the worst of them all i.e. the Musahars who are so poverty stricken that they have to eat rats to sustain and are considered to be the most marginalized community of India.

Since time immemorial, this community has been branded as the rat- eaters, which has socially stigmatized them so much that they are actually compelled to catch and eat rat – meat to survive hence giving justice to their given name.

(They are also the traditional rat catchers)

There is this bizarre theory regarding the origin of Musahars that when God made man, he gave him a horse to ride. But that stupid man dug holes in the stomach of the horse to rest his feet while riding. This infuriated God and He punished the man saying that they are so low they deserve to be rat-catchers.

This highlights the discrimination meted out to them since ages on the basis of a hypothetical theory.

They are typically based out of Bihar and Uttar Pradesh with 2.2 million Musahars living in Bihar itself.

However, they are so downtrodden and neglected by the country that there is no official document mentioning their exact number.

How Bad Is The Condition Of The Musahars?

Being the most marginalized community of India (they have been given the status of “Maha-dalits” by the government), the musahars are subjected to all sorts of inhuman practices by the society.

The Musahars are considered to be untouchables and are looked down upon by even the lowest sub-caste of the Dalit community. Hence, they are forced to live in the outskirts of the villages in makeshift huts amidst dirt and filth, cutting them off from the main population of the villages. Because of this they are deprived of all sorts of medical amenities and other schemes provided by the government to uplift them.

When it comes to education, they aren’t that better off there as well. Literacy rate among the musahars has never been more than 3-4 percent with almost zero percent literacy rate among women. The infant mortality rate remains high thanks to the filthy conditions they are forced to live in.

Also Read: Why Is Slave Trade Still A Reality In Libya?

Being landless and unskilled, they are unable to do any kind of productive work except catching rats and snails in others’ fields. They manage to earn only 40-60 Rs. per day which is hardly enough to meet their needs.

Rat catching forces them to remain unemployed for a major part of the year and when hunger strikes, there is no other option than to feast on the rats they catch with whatever grain they find inside rat holes.

As gross as it sounds, it is highly saddening that neither rapid economic growth of the country nor the various government schemes have been able to uplift them from this unhygienic and impoverished lifestyle.

What Needs To Be Done To Improve Their Lives?

Education is the only way by which this utterly marginalized community can be pulled out of the murky life they are leading but this path is not devoid of obstacles.

Due to the stigma of rat-eaters attached to them, musahar kids are highly discriminated against at the village schools which discourage them from attending these schools.

On the bright side, the government has taken some steps to provide education to the musahar community by opening up fully funded schools like the Shoshit Samadhan Kendra located in the outskirts of Patna. Although the condition of musahars has improved slightly after continuous efforts, there is still a long way to go before they are able to leave the social stigma of being rat-eaters behind and lead a civilized life. 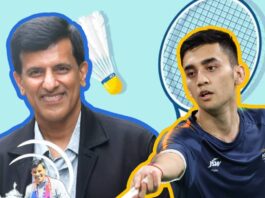 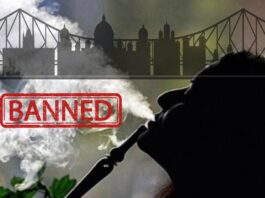 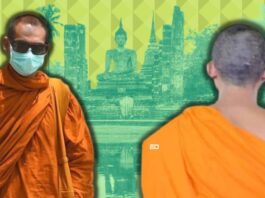 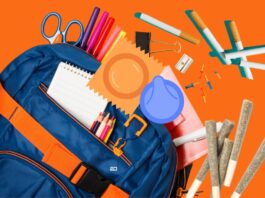