Home Politics In Pics: Visuals Out Of Ukraine’s Frontlines As They Prepare For Russian... 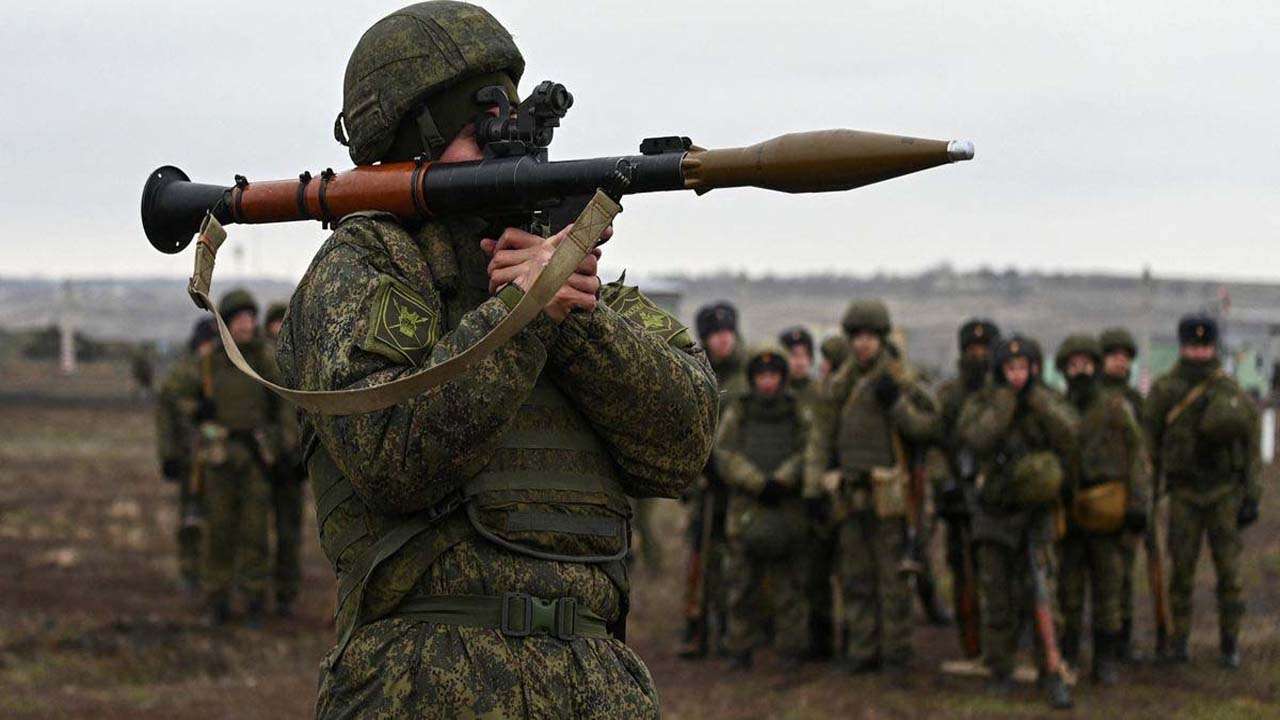 As Ukraine tumbles down the rabbit hole of potential warfare, the dangers of a looming threat stay on the horizon. The threat has advanced to such a degree that Ukrainian citizens have now had to voluntarily inculcate themselves into the military to protect their motherland from impending threats.

Unfortunately, the threat has arrived in the image of a Russian force of over 100,000 soldiers lining up at the frontlines.

The visuals of the calm before the proverbial storm at the Ukrainian frontlines are enough to make one wonder about how dastardly another war maybe for the civilians.

Unfortunately, almost all the countries have begun stockpiling armaments, some in the hopes of aggression while others for the cause of self-defence. These are but a few visuals, there remain many more, some captured while most are uncaptured. 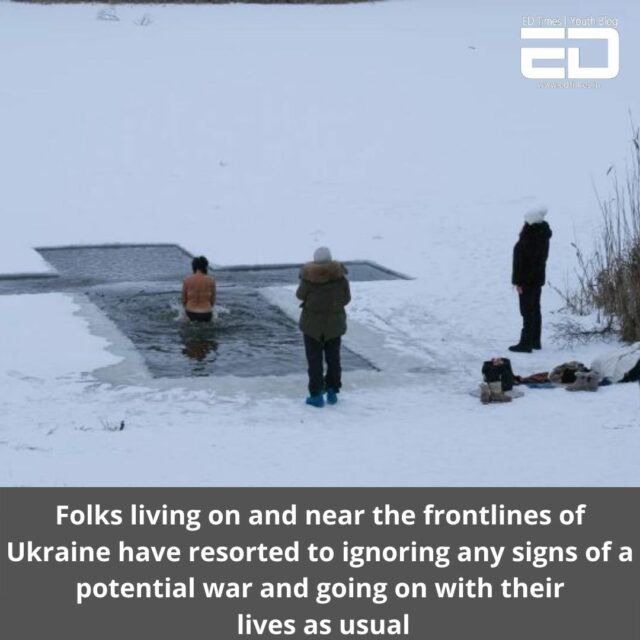 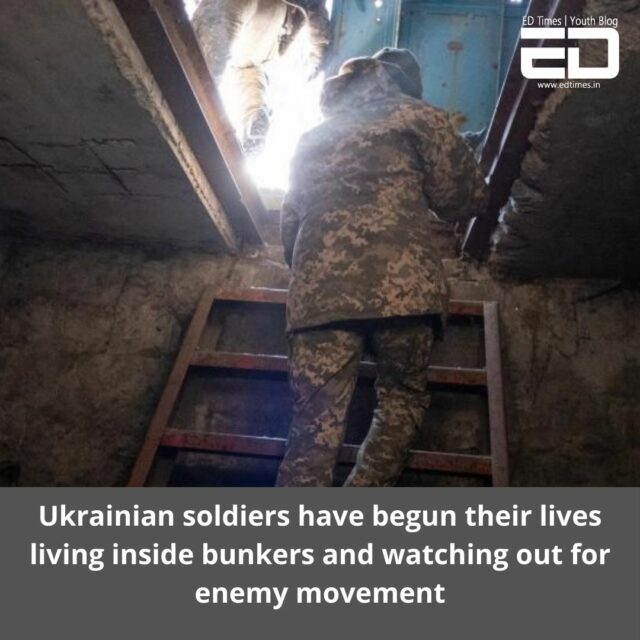 Also Read: ResearchED: Russia’s NATO Talks Fail But Will It Result In Another World War? 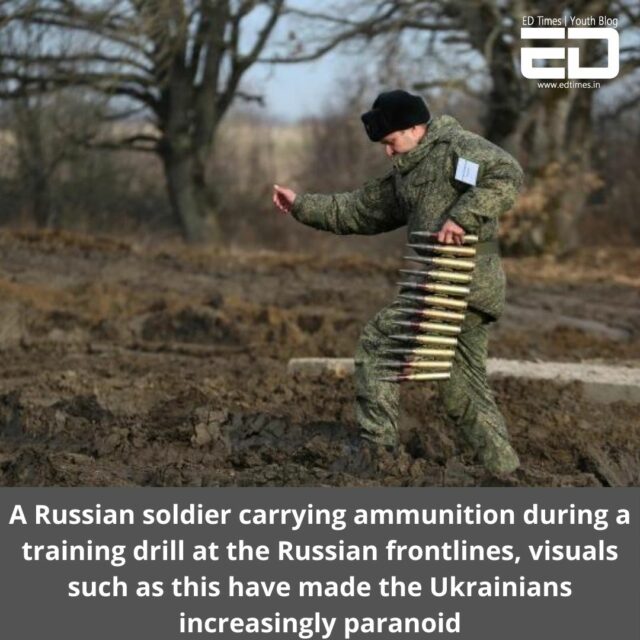 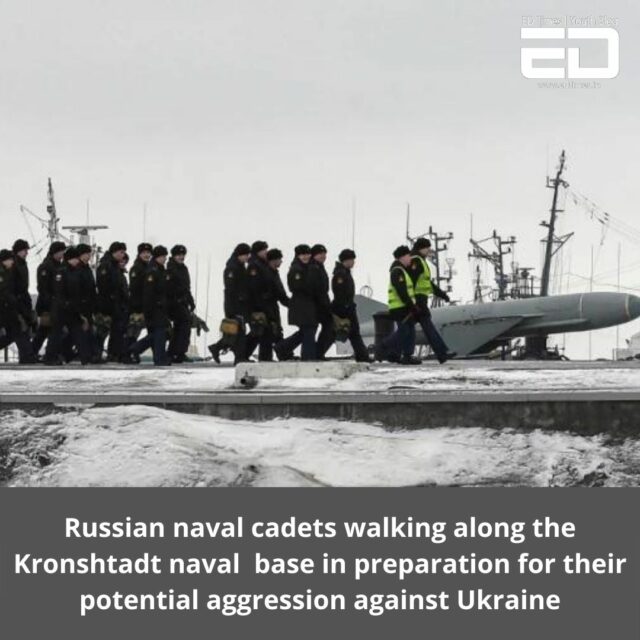 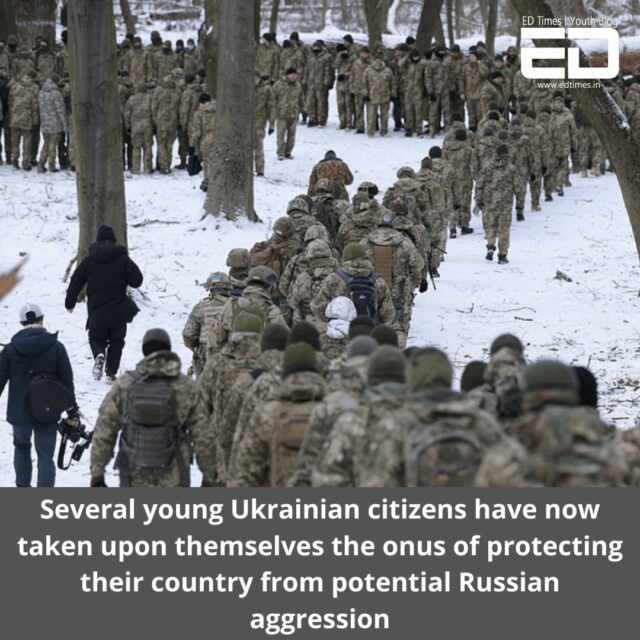 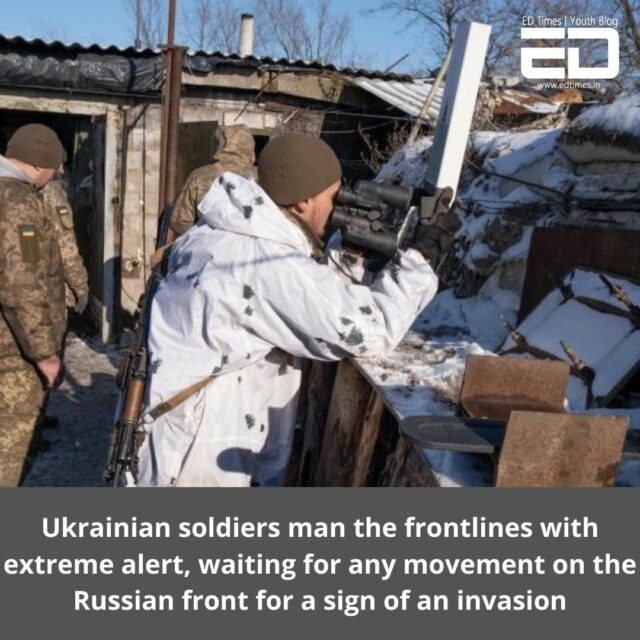 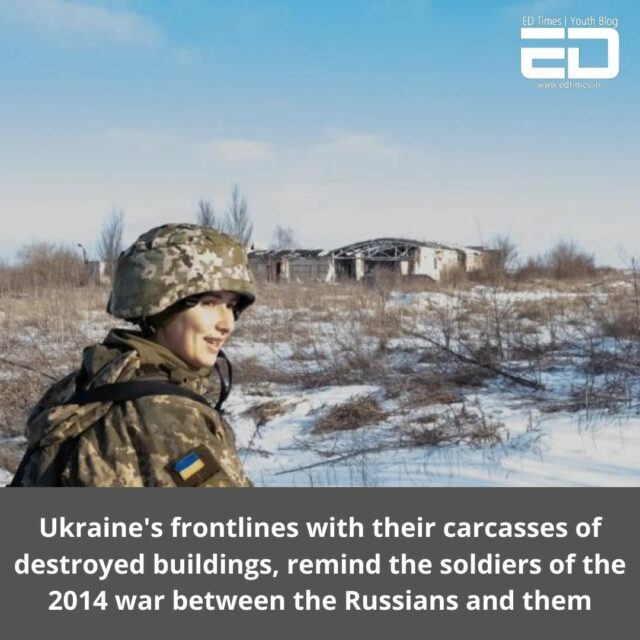 Warfare is the last thing that our generation should see, especially a warfare of such scale. It is of utmost pertinence to note that the warmongers and the administration do not face the brunt of war. It is the civilians that do.

Fake Friendly Fridays: In Conversation With Gandhi And Bose About Their Ideas Of Freedom