How Are Mature, 50 Years+ Adults Turning Towards Video Gaming

Gaming has been proven to be beneficial in various aspects of our lives. It is said to help improve memory retention and cognition, even in people who are more advanced in age. Some of these games spur people to strategize, analyze and provide solutions. They also encourage thinking tactically. 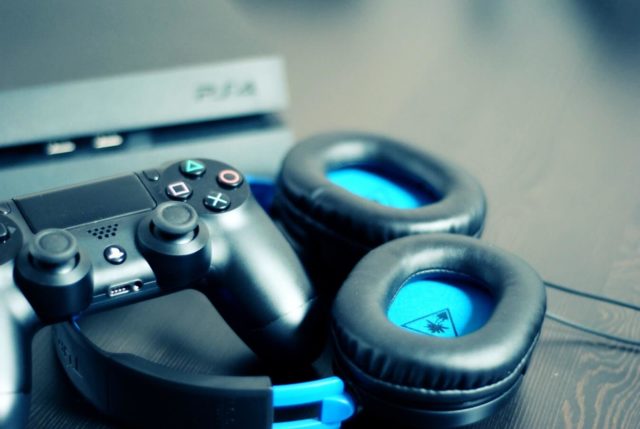 Many adults have confirmed that these benefits apply to them. Especially as it helps them in memory retention and reducing stress. As a result, many of them take some time daily to play games.

Increase In Population Of Adult Gamers

The amount of time spent gaming has also increased. This is because a lot of these 50+ adults are aware of the benefits of gaming, and they also have increased knowledge about gaming. On average, this adult population spends 5 hours of the week playing games. Nearly half of the population play games daily while 4 out of 5 plays at least once in a week.

Though the increase in adult gaming cuts across both gender, it was discovered that more women over 50 enjoy games than men. In 2019, we had 49% of adult women gamers, compared to 40% of adult men gamers.

It is not unusual that more adult ladies play games than men. A large percentage of younger ladies also play games. According to a 2014 study by the Entertainment Software Association, 36% of the overall gaming population are women who are 18 years and older, followed by 35% of adult men. The remaining percentage of the population was made up of people below 18 years, both male and female. 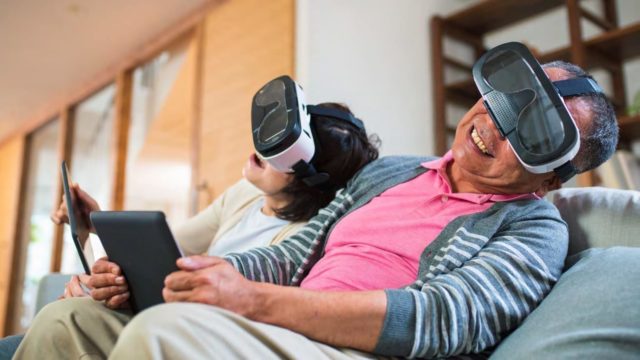 Many people who play games online prefer to play for money than just for fun. This is one reason for the increasing size of the Indian gambling market. India has an adult audience of 3 times the U.S and thus has been attracting online casinos. However, these adults do not just love gambling, they specifically prefer casino games and more recently prefer to play on legal online casino sites. The younger gamers seem to prefer sports betting.

Years ago, they would always need to call on their children or grandchildren to assist them in the process. Most of them usually require to be taught to use almost everything; including how to use the controls, the aims of the game, and the characters. They also usually require assistance with acquiring and learning about new games and tech.

However, in 2019, more than half of 50+ adult gamers indicated that kids no longer have an influence on their gaming knowledge and purchases. Instead, they now learn about games from various sources, online and offline.

These gamers are now also spending more money on acquiring gaming content and accessories. Between January to June 2019, $3.5 billion was spent on gaming by adults. This was a huge increase compared to $528 million since 2016.

The availability of old school games to date could be a factor for their new confidence in gaming. A lot of them still play puzzles, cards, and tile games in both video and non-video formats. However, over one-third of this adult gaming population constantly tries new games.

Sources: Hyperlinked within the article