As soon as I mention Barbie, I know there will be women of all ages going in a dreamy mode, reminiscing on their glorious childhood where these famous Barbie dolls were their companions for playtime.

And there will be men who would be cringing at the very sound of it as if hearing the name itself raised a question on their manhood (just sayin’), except a few who used to play with these dolls (yes, there are men who have!).

Ruth Handler and her husband Elliot founded the toy company Mattel in 1945.

The inspiration for Barbie came from her daughter who used to play with make-believe paper dolls of adult women.

Back in those times, women were subjected to all types of restrictions and stereotypical thinking which made Ruth realize that there is a need in the market for a toy which allowed young girls to dream and imagine their future.

Toys help in shaping the minds of children and Ruth believed that this was the best way to send a message across all young girls that a woman can be anything that she wants to be!

Over the years, Barbie dolls have helped in breaking lots of stereotypes including the fact that women can enter any field of profession and are equals in every way.

So I have compiled a bunch of signature Barbies, in this visual representation, which has helped in shaping the world as it is!

Also read: Life-Saving Hacks To Help You Say No To People More Often 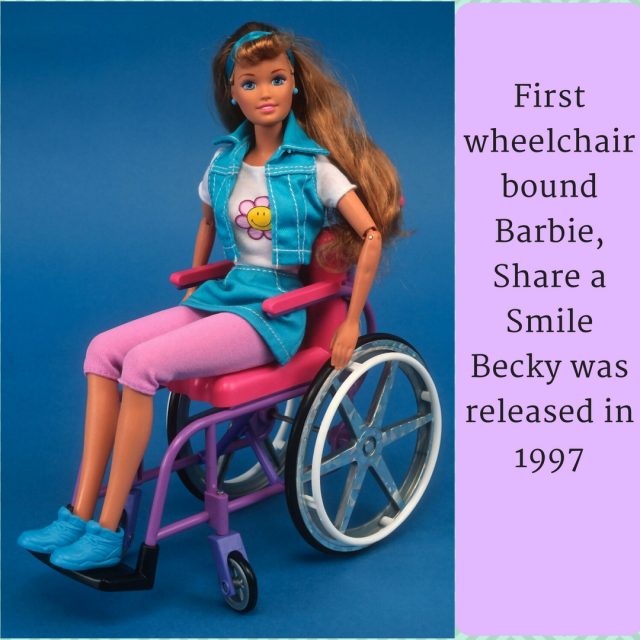 So, as you can see, Barbie, over the years, has helped in imparting various social messages across people as well as breaking many stereotypes attached to women.

She also played a huge role in shaping the careers of many young aspiring girls!