Trick or Trans? – The Caitlyn Conundrum

Caitlyn Jenner, formerly known as Bruce Jenner, is a person who has been in the news quite a lot lately. We have seen in intensive and painstaking detail, the full timeline of a person accepting and transforming themselves into someone they were born to be.

Many people heralded it as an event which would foster acceptance of the transgender community. Many people believed that the world was going to the dogs. Most just wanted something else to be shown in the evening news. While the story has eventually played out to the point of saturation, there has been a resurgence of this extraordinary individual in the news, and for all the wrong reasons.

Halloween is a festival loved and celebrated all over the USA. It is a time for kids (and sometimes adults) to dress up as their favourite characters and go looking for candy. Popular costume choices include Dracula, Spiderman, Snow White, and…Caitlyn Jenner. Yes, you heard that right. Caitlyn Jenner costumes are foreseen to be a big hit this Halloween, and that is a big indicator of what society perceives the LGBT community to be.

While I agree that there are worse problems plaguing the world than a costume depicting an extremely rich and well-off Transgender man, it must also be seen that little irritants like these are one of the main road-blocks in the acceptance of the Transgender community into mainstream society. For god’s sake, most of the world is a third world hell-hole where anarchy and brute strength reign supreme. Yes, that includes the Rajiv Chowk metro station. As long as we continue to treat their kind as nothing more than circus freak-shows, it will be very difficult to incorporate them within society, and our dreams of living in an egalitarian and utopian society will be forever lost. Of course, merely respecting transgender people will not catalyse the much needed change. However, every drop makes an ocean, and each small instance will go a long way.

We have to admit that this is a detrimental issue. There would have been uproar if kids started dressing up specifically as a black man or a white man. Thankfully, social media has let its feelings of incredulity known to the makers of this costume. Needless to say, this particular gimmick has not found too many takers. We all know how the market works. If there is demand for a specific good, then the supply rises. However, if there is no demand, then the supply stops. The society must have a paradigm shift in its collective consciousness, and ensure that such obnoxiously apparent acts of gender discrimination and stereotyping are not repeated in the future.

Till then, Caitlyn Jenner and millions of other Transgender men and women can only repose their faith in a young society which is slowly growing to accept that discrimination on the basis of religion, colour, or gender is a relic of the past.

Much like Caitlyn Jenner herself, society also has to undergo a drastic change.

Facebook
Twitter
Pinterest
WhatsApp
Previous articleI Am From Delhi, Studying In Gujarat, And Was In The Midst Of The ‘Hardik Patel Riots’. It Was Scary
Next articleLet’s See How An Above-Average Law Student Spends His Or Her Day 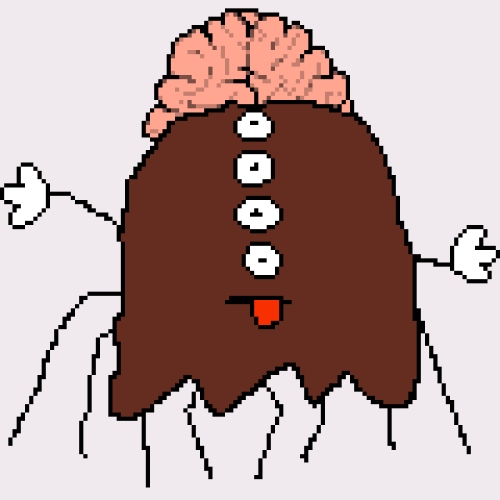