Goodbyes. The most dreaded yet inevitable part of life. Something which makes us look back and recount 1000 memories but also gives us a glimmer of hope for the future. It’s really tough to write about a feeling which has neither a beginning nor an end. It just strikes you, hits you like a cannonball, makes you think about everything in a flash.  The clichéd saying,” You have to leave from somewhere to end up somewhere else”, makes no sense in such situations. All practical things seem useless. The never-get-attached-never-get-hurt-rule makes sense all of a sudden. It hurts. It’s not like the it-will-break-me kind of pain. It’s a dull, melancholy sort of a feeling. It’s funny, because before we even start something, we know it’ll end. We never know the end, but we know it will end. Yet we manage to entangle ourselves so much that we wish it never ends. Bah, I’m not being sentimental. It’s just the end of the first year for me. I have 3 more to go ( thanks to Four Year Undergraduate Programme a.k.a FYUP). Yet as I left the gates of my hostel, my heart missed a beat. It felt like a part of me was being ripped. I know this seems too over the top because the separation will last only 2 months, but it felt different. It didn’t feel so nice. And this made me think about all those who’ll be leaving college forever. PHEW. Thank god I’m not in that zone right now. I’m not ready. Maybe they are, or maybe not. Nobody can decide and nobody can stop time. It’ll flow and in no time, it’ll be my turn. To bid farewell, to say bye. To bid adieu, to say Hasta La Vista. It doesn’t mean it’ll feel weird and sad forever. In a while, the journey will become your life. But for that particular moment, life will indeed come to a standstill. You’ll feel like hanging in the middle. You’ll not feel like leaving. But life moves on and so do we. With force initially and then with enthusiasm. In the end, everything sets itself right. 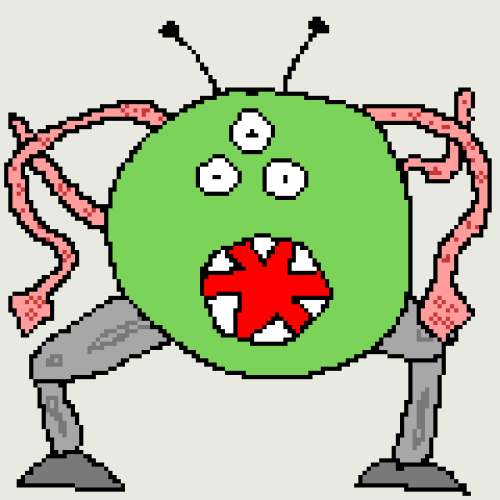