Do you believe in rebirth? Are you among those who believe that part of a man’s soul lingers after death or those who shrug off such beliefs as ridiculous and stupid? You may be a skeptic but the truth is that more than 50% of the world’s population believes in some form of reincarnation. In fact rebirth is a central theme in Hindu Philosophy. 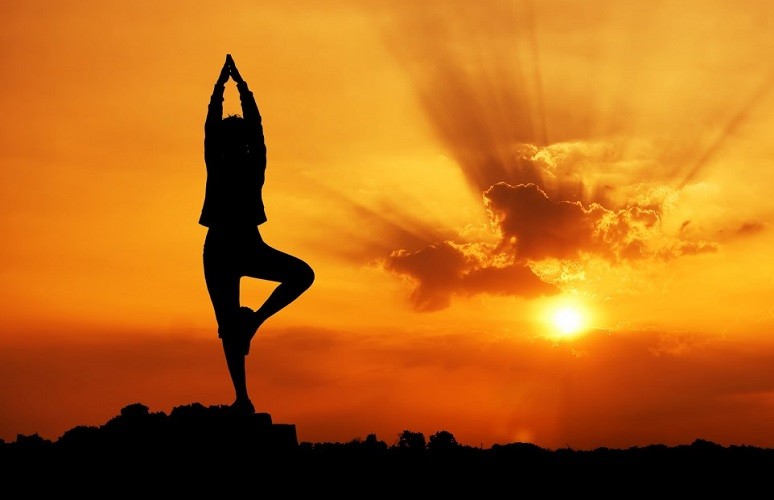 Whatever your views might be, reincarnation has been a topic of interest among the scientific community for decades. Yes, it might seem weird. After all, who would waste his time researching about something that is closer to mysticism than science? Death itself is a grim topic to talk about. Nobody likes talking about death. But some scientists have spent their entire careers researching on reincarnation.

The most prominent among them is the late Dr. Ian Stevenson of the University of Virginia. Some of the evidence he gathered in his research career will really shock you!!!

How did Dr. Stevenson research reincarnation?

The standard way to go about it is to interview children who claim to remember their “past lives”. The next step is to test whether the claims of the child match real facts from the person’s life. Dr. Stevenson investigated more than 2500 such cases of children from different cities around the world. He would personally visit the cities and take the child to the places which he remembered. In numerous cases matches were found. Of course, one can’t rule out co-incidence. Fraudsters have been caught. But the sheer number of legitimate cases points at something appalling. Take the case of this Austrian woman.

Remember the historical character, Anne Frank, whose accounts of the holocaust killings gained global recognition? What if I told you Anne Frank, who died in 1945, was born again in 1954?

Meet Barbro Karlen, a girl born to Austrian parents. From the age of two, Barbro claimed that her name was Anne, much to the chagrin of their parents. She would recount her past life and even describe experiences. Her rants were met with ignorance.

Finally when she was about 10, the family went to a trip to Amsterdam, where they visited the famous Anne Frank’s house. This trip went on to prove that Barbro Karlen was Anne Frank’s reincarnation.

Sounds creepy? Guess what! Barbro is just one instance of the multitude of cases that exist. There are instances of little children claiming to remember past lives of World War Soldiers, Hollywood celebrities and so on.

In India a child called Shanti came to the limelight when she claimed to remember the details of her past life: that of a merchant’s wife in Mathura. The girl fled from home when her parents disbelieved the story.  The case was brought to the attention of Mahatma Gandhi, who ordered an investigation. It was found that Shant Devi’s descriptions bore resemblance to the life of Lugdi Devi, who died in Mathura 10 years ago.  Before her death in 1986, Shahi Devi, then an old woman, was interviewed by Ian Stevenson.

The mystery of reincarnation is far from being solved. In fact it is one of the most arcane topics in para-psychology. The myriad of compelling cases refute the possibilities of co-incidence. At the same time no compelling theory exists to prove that rebirth happens. Even Ian Stevenson failed to prove its existence.

What is it really? Some psychological disorder? Some complex bio-chemical process? Glaring coincidence? Or something beyond the realm of science?

Will the mystery be solved? Or will it continue to elude mankind?